Minuum teases its keyboard on an Android Wear smartwatch 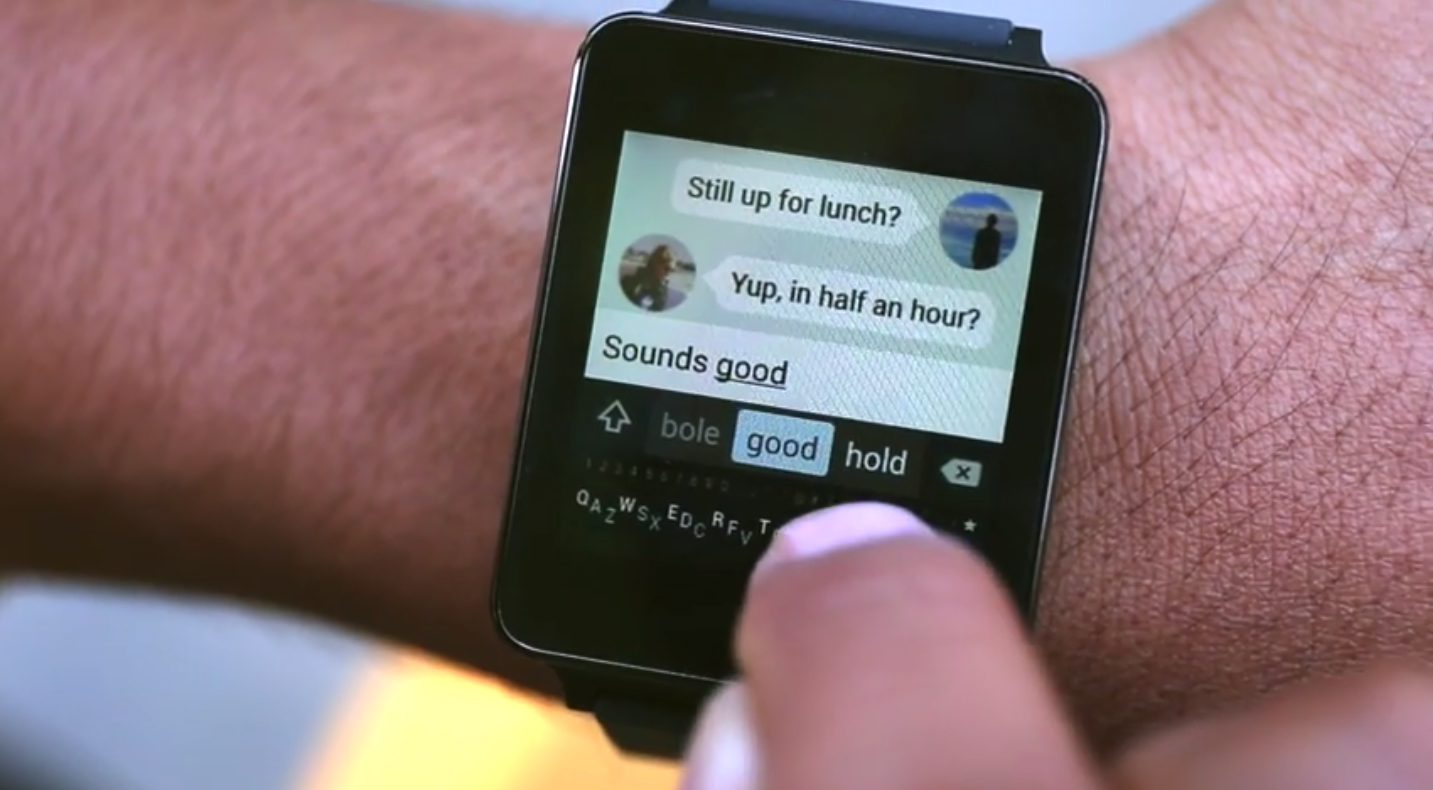 Minuum, the one-dimensional keyboard with an eye towards wearables, has announced an early version of the input software for Android Wear smartwatches. After launching on Samsung’s Gear series and Omate’s TrueSmart watch, the company has dedicated some time to demoing the keyboard on Google’s new wearable platforms.

While there is a paucity of Android Wear apps with input fields at the moment, Minuum is reportedly working with developers to change that, and have launched a test app for users to demo the functionality. The app works with both currently-available Android Wear smartwatches, the Samsung Gear Live and LG G Watch, and the team says it will work on adapting it for the Moto 360’s circular design when it one of the watches later this summer.

Minuum is currently available for Android devices and will be coming to iOS 8 later this summer.