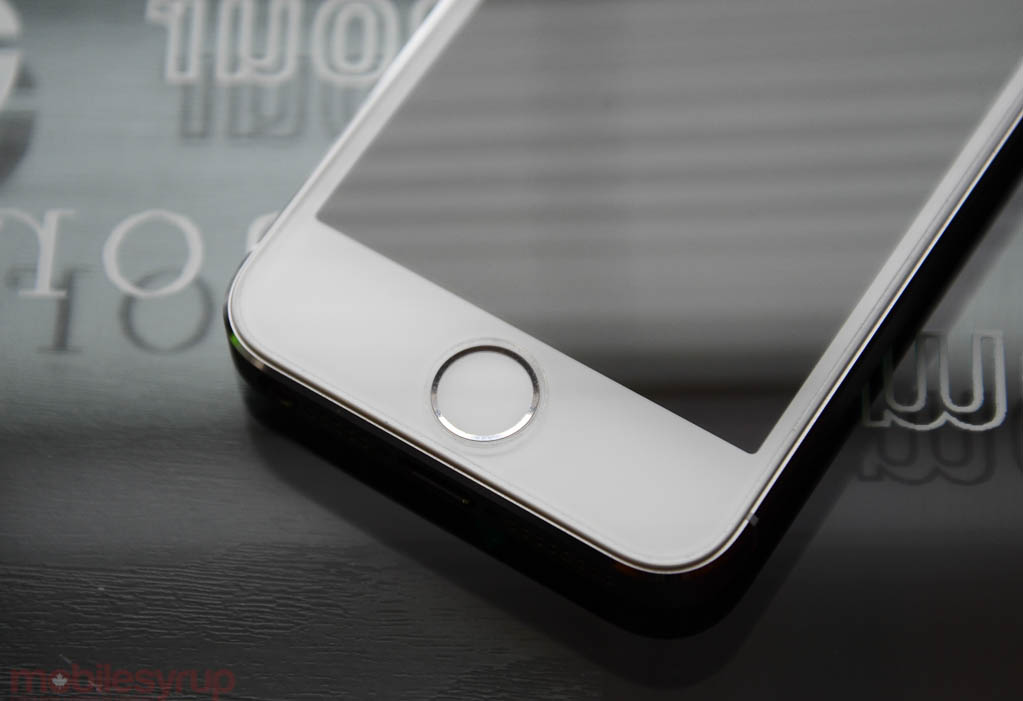 The patent, titled Oleophobic coating on sapphire, and describes the process through which the coating could be applied to a sapphire slap prior to installation on a mobile device (the patent makes repeated mention of sapphire displays in smartphones and tablets). Oleophobic coatings were used for the iPhone 3GS, but dropped in favour of repellent coating when Apple made the switch to Gorilla Glass.

As we’ve noted before, sapphire crystal displays are very strong and scratch resistant, and would offer a suitable replacement to the current Gorilla Glass iPhone displays. The patent’s appearance at this time (it was initially filed September of last year) makes it likely that we will see the new displays in the next round of iPhone devices, which have consistently been pegged at 4.7 and 5.5 inch screen sizes. However, as some of our commenters have noted, the sapphire crystal could be also used in smartwatch production.