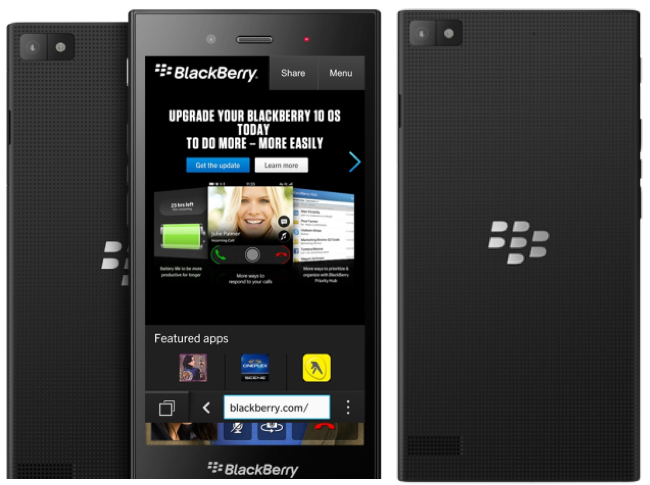 BlackBerry and Foxconn have been rumoured to unveil their first collaboration during Mobile World Congress in a couple weeks. This is expected to be the “Jakarta” that will launch in emerging markets this coming April or May.

Specs have surfaced in the past of this all-touch device, but a new render that goes by the official name of the Z3 brings truth to the rumours. The overall design looks to be a scaled down Z10 and sports a similar textured backing.

It’s also interesting to note that, if this image is true, the apps on the home screen are both Canadian-based Cineplex and Yellow Pages. BlackBerry did state that the relationship with Foxconn is only a hardware-based and the OS is strictly built out of Waterloo.

Update: A few new images of the Z3 has surfaced online and shows off all the angles. It’s also now rumoured that this entry-level BlackBerry 10 device will retail for $150. 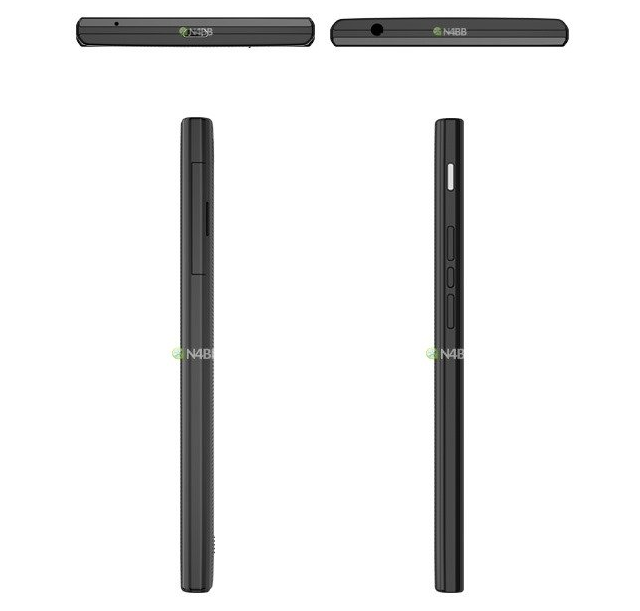