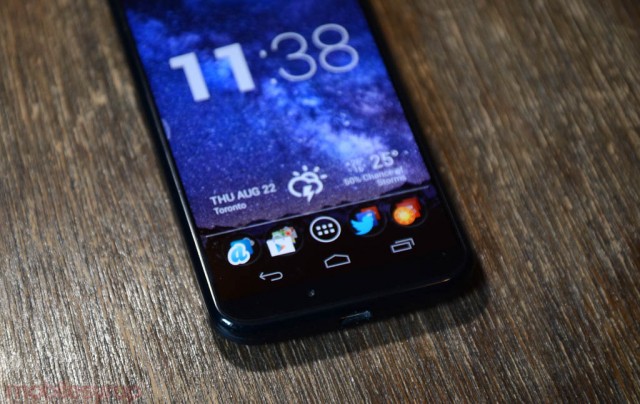 When Motorola unveiled the Moto G in November the company promised a quick upgrade to KitKat. Motorola held true to their word and went live with OS 4.4 earlier this week. At the same launch event, Dennis Woodside, Motorola’s CEO, also declared the flagship Moto X would see KitKat arrive “in a matter of weeks.”

A quick update for those Rogers Moto X customers today. According to their “OS Upgrades” schedule, Rogers says KitKat is “Coming Soon.” Of course, this is incredibly vague and the fine print that states the “release dates are subject to change.” At the very least we know that it’s en route and being tested internally. The Fido Moto X should also receive KitKat at the same time.

In addition, the HTC One Mini upgrade to Kit Kat is expected Late February and HTC One “Late January.”