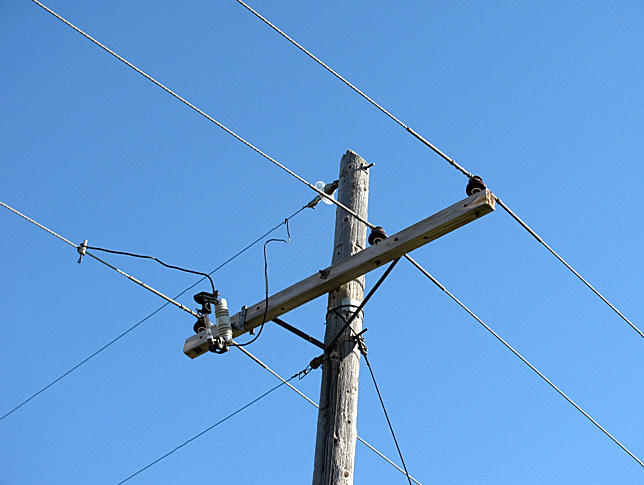 Toronto-based MaRS Discovery District, an innovation centre that works with and supports startups and other growth companies, has parntered with Hydro One and London Hydro in a one-year app-based energy management pilot.

Using the ubiquitous Green Button data implemented throughout Ontario, MaRS has facilitated a partnership between the utility companies and four startups in a program called Connect My Data. Customers of Hydro One and London Hydro can use one of four apps from companies such as Energent, BuiltSpace, Zerofootprint and Eyedro Green Solutions to monitor, analyze and make conclusions about energy usage, with a goal of better understanding and ultimately cutting down.

Energy usage is something many of us take for granted, but the costs associated with constantly-running electronics are going up considerably. Time-of-use rates are forcing businesses and families to limit the use of high-energy appliances such as dishwashers and clothes dryers to non-peak times, and apps like this can help them better manage these tasks.

If successful, the pilot may roll out to bigger utilities such as Toronto Hydro, which already offers Green Button Data support on its desktop site.