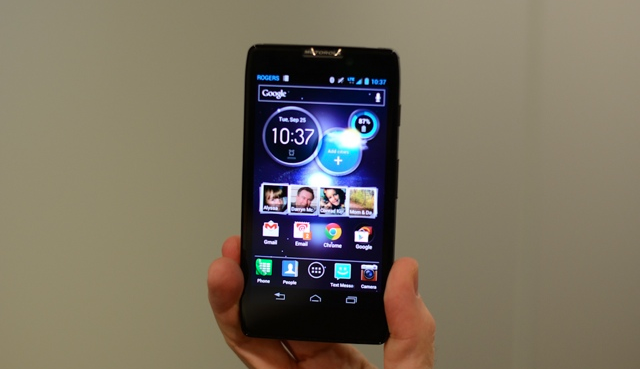 Motorola has already promised to update both the Moto X and the new Moto G to Android OS 4.4 KitKat “in the coming weeks.” We’ll most likely see these arrive in Canada sometime in January, but if you’re rocking an older device there is a solid amount of hope for you.

According to Motorola’s device upgrade schedule, the RAZR HD LTE and both Rogers and Fido will be eventually receive the upgrade to KitKat. Unfortunately there’s no planned release date yet — hopefully around the same time as the others.