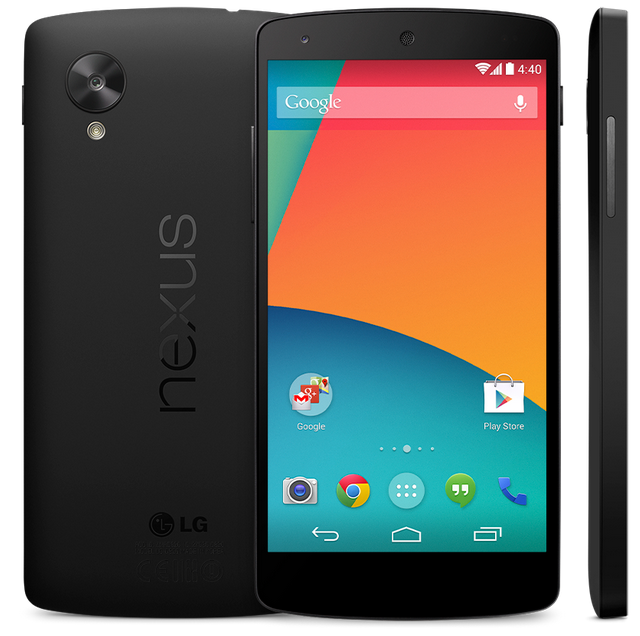 Though the regularly-leaked Nexus 5 was rumoured to be released mid-October, the latest is that we’ll see it arrive at the end of the month. A couple press images surfaced online, one sporting a TELUS logo and the other straight from Google.

We’ve been tipped that Google will make the Nexus 5 available via Google Play on Thursday, October 31st, then arrive on Canadian carriers — Rogers, Bell, TELUS, Koodo and Virgin — up to 8 days later, either November 7th or 8th.

Of course, these dates are all unconfirmed until Google and LG officially announce the device.