Adding to the Nexus 5 fuel is another Google leak tonight. Apparently the screenshot above is from the United States Google Play Store where an image of the Nexus 5 is housed, showing the desirable purchase price of $349 (USD) for the 16GB version. Of course, we Canadians will likely pay a bit more when it’s released here.

The copy states, “Capture the everyday and the epic in fresh new ways.”

Update: Apart from the TELUS-branded Nexus 5 image we posted earlier today, here’s another one: 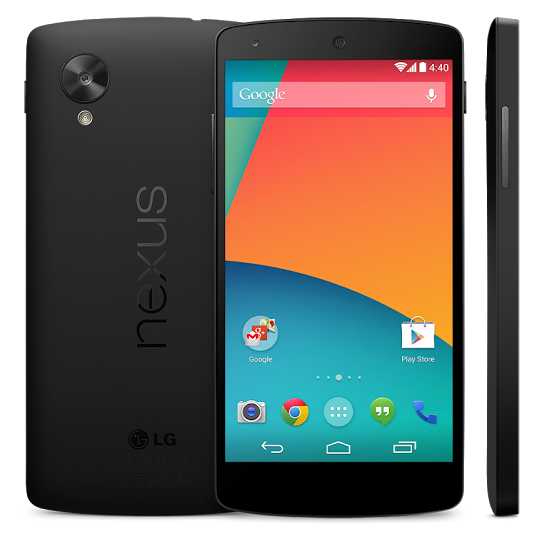