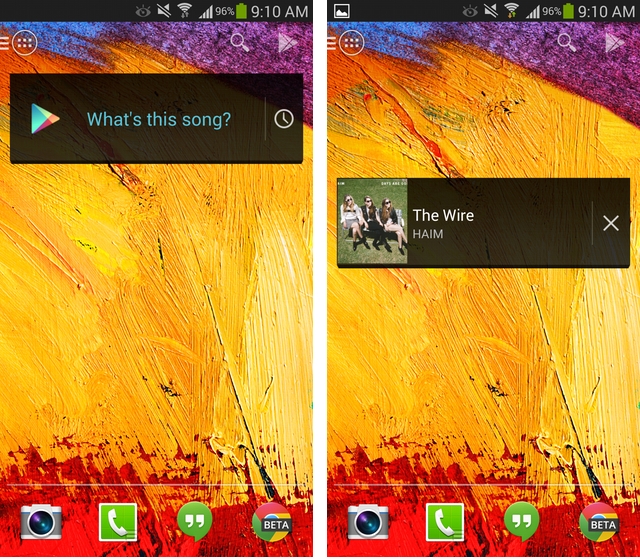 Google has released a standalone version of its Google Play Sound Search widget for Android devices, and the good news is that it works in Canada.

While Google hasn’t yet brought music downloads or All Access streaming to Canada, the sound search functionality — similar to Shazam or Soundhound — was disabled within Google Now.

It’s now possible to download Sound Search and place the widget on your home- or lockscreen and quickly identify sounds. I tested it with a number of songs and it worked quickly and accurately every time. While it doesn’t quite replace Shazam for me, especially since its recent update, it’s a good indicator that Google is at least close to bringing some sort of paid music functionality to Canadian Android users. 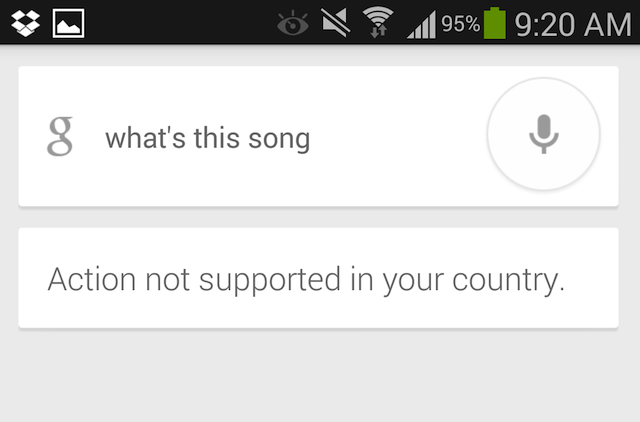 What’s interesting is that the traditional means of accessing this information — by asking Google Now, “What’s this song?” — is still not available in Canada.

Update: Looks like it’s not showing up for everyone, but your best bet is to access the Google Play link from a browser and push it to your phone. We’ve released a short Instagram video explaining how to do that.