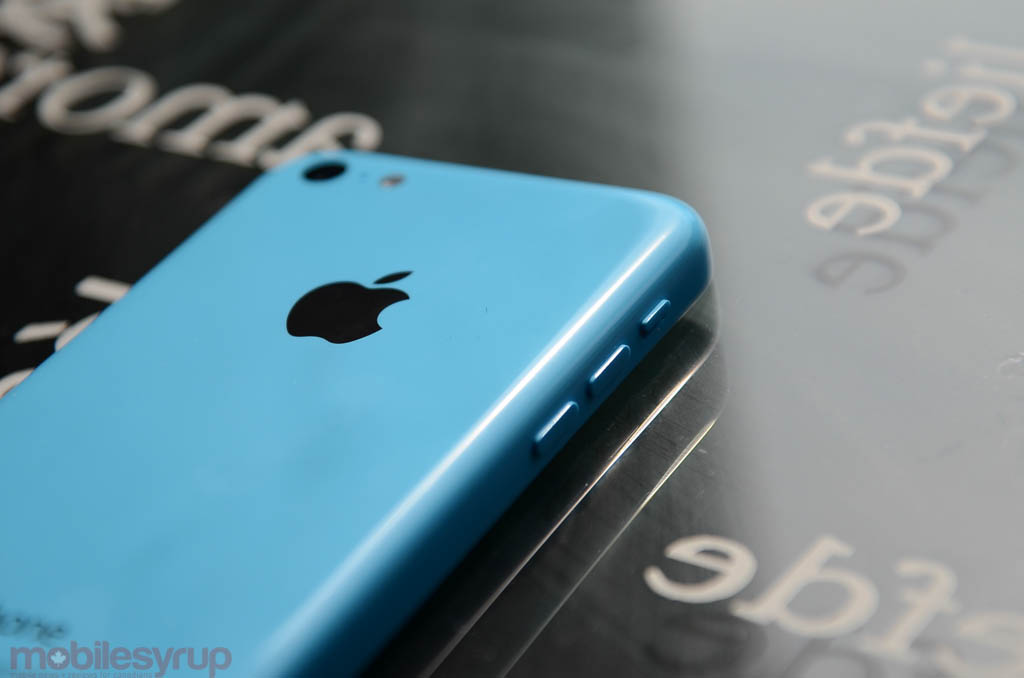 While it’s not a certified death knell, The Wall Street Journal is reporting lower iPhone 5c shipments for Q4 of this year, while demand for the high-end iPhone 5s is coming in higher than initially expected.

Though the iPhone 5c replaces the trickle-down iPhone 5, as did the 4S when the 5 was released, it’s being marketed as a brand new product. We found it to be an extremely capable smartphone, even for today’s market, but the $129 entry point is slightly higher than many potential buyers were expecting.

Hearing of slowing demand might cause some detractors to deem the phone a failure, it’s likely that Apple had higher-than-average expectations for a phone that many users are seeing as a rehashed iPhone 5. At the same time, the iPhone 5s is likely eating into the potential iPhone 5c market, as users opt for newer high-profile features like Touch ID and the improved 8MP camera. WSJ reports that various Hon Hai executives, the company that manufactures the devices themselves, are anticipating higher demand for the iPhone 5s than initially expected for Q4, perhaps offsetting the lower 5c demand.