It’s no surprise that many potential customers were shocked at the Moto X’s flagship-like price tag. Leak after leak suggested Motorola’s shining new star would cost a Nexus-like $350 and be sold directly to consumers through Google Play.

Instead, Motorola offered up its newest phone at a price similar to the Galaxy S4, HTC One and iPhone 5, insisting that its mid-level specs were only one half of the equation (we tend to agree). But Motorola isn’t done with that new design, nor its product strategy: the Moto DVX, as it is rumoured to be called, has gone through the FCC, showing off four removable backplate covers. 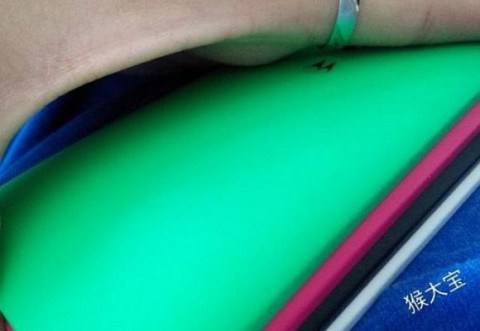 Coming in green, pink, black and white, the Moto DVX will have a similar rounded design as its sibling, but will likely be a little slower, a little stouter, and a little cheaper. Whether the device will be limited to the Asian region as is rumoured remains to be seen, but we wouldn’t say no to a low-cost Moto X in Canada. Much like Nokia’s strategy with its low-cost Windows Phone devices, the Moto DVX could offer a stock Android experience, and even throw in Touchless Controls and Active Notifications. 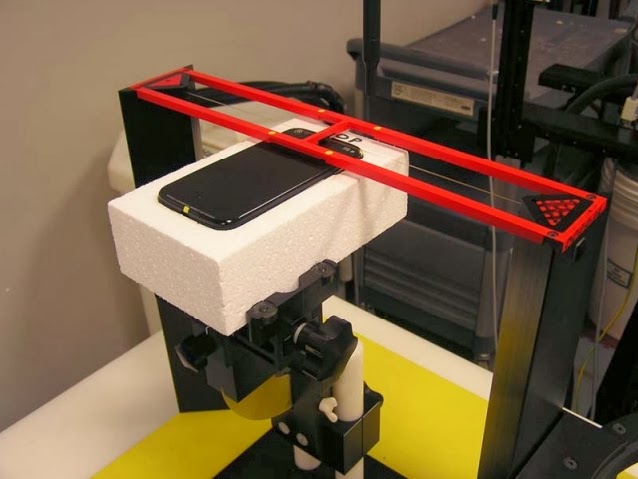 No word on whether the device will come to North America, nor when it will be announced, but it’s definitely got potential.