Pebble smart watch starts shipping today, but only in black 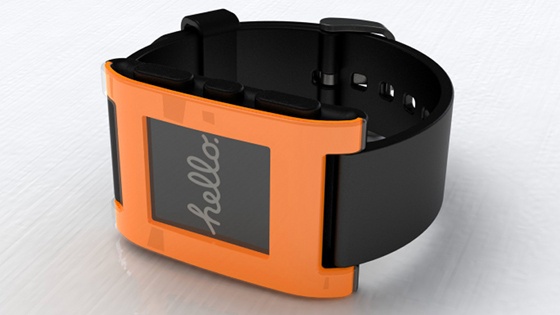 Backers of the Pebble smart watch will begin receiving shipping notifications as early as today, but the company is warning that due to a few minor manufacturing setbacks the first allotment will take longer than expected to arrive.

As we reported during CES, Pebble is putting the finishing touches on its iOS and Android apps, and the watches themselves are being churned out by the company’s manufacturing partner, though in smaller numbers than initially planned. The big news, however, is that the company is only shipping the black Pebble at the moment; other colours will ship at a later time.

There is also a hitch with the Pebble iOS app, which has been delayed past the January 24th launch date. According to the company’s CEO, Apple has been reviewing the app for over two weeks but it hasn’t yet been approved. He says, “iOS users who receive Pebble early will be able to do notifications/Music control but will not be able to install watch faces or upgrade to the latest PebbleOS until the app appears in the App Store.” The Android app will go live tomorrow, January 24th.

The company has put up a website, Is Pebble Shipping?, to help soothe over impatient hordes of Kickstarter backers. We’re close, folks, real close.