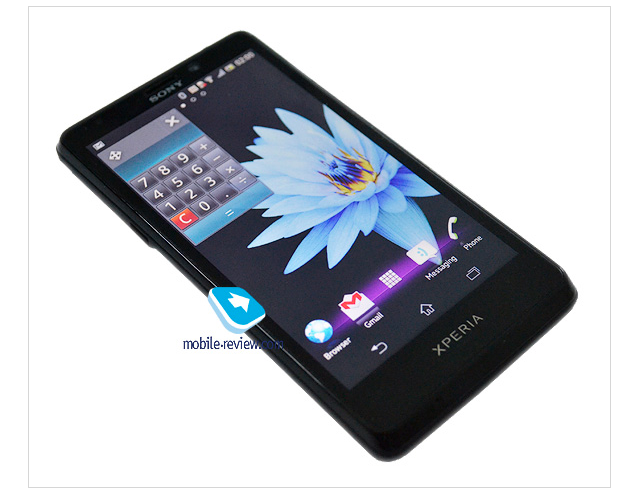 Sony sent out invitations to their media event at the upcoming IFA in Berlin on August 29th and stated they would be unveiling something new. Of course, special thanks to the internet, we don’t have to wait that long to see what they might have in store. A new device called the Xperia LT30p Mint has surfaced and it comes stacked with specs: Runs OS 4.0 Ice Cream Sandwich, 4.3-inch display (resolution of 1280 x 720), a 1.5Ghz dual-core Snapdragon S4 processor, 1GB of RAM, 16GB of storage, microSD slot, NFC, 13MP camera that shoots 1080p videos, plus there’s a front-facing camera that captures 720p videos. In addition, the early review says the Mint has a unibody design and is a bit smaller than the Xperia S.

Check out the plethora of pics and an early review here at Mobile-Review
Via: Engadget