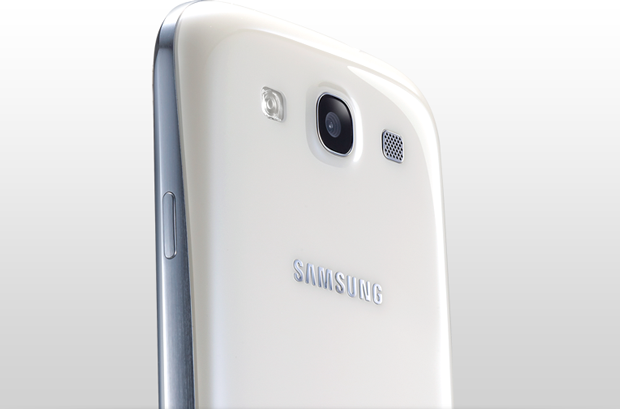 Today, along with the launch of the Galaxy S III, Samsung is launching its redesigned Music Hub, which takes advantage of basically every form of music content delivery.

In one corner, it maintains its 7Digital-powered music store, offering millions of tracks and albums at prices comparable to iTunes. We’ve tried it in Canada and really enjoy the digital locker. Samsung is then taking that immense 19 million track library and using the technology obtained in its recent mSpot purchase to stream those tracks to compatible devices. For songs that are not in the 7Digital library Samsung will offer a scan-and-match service a la iTunes Match that will allow you to upload your songs to the cloud (100GB for free) and play them back at a later date across five authorized devices.

TJ Kang, Senior Vice President for Samsung’s Media Solution Center, says that “we haven’t done much in the content space but that’s changing. We want to have the largest catalogue. We want to be bigger than Apple.” To this end, the service will be available across most Samsung Connected Devices, including the Galaxy S III and Smart TVs, and later the Galaxy S II and Note. Eventually the service will come to all Samsung devices, and will be expanded to iOS and all HTML5-compatible browsers.

No Canadian announcements yet, but you can bet that because 7Digital and iTunes Match are already entrenched here there will be few licensing issues to overcome.