LG Cloud debuts in Korea with 2GB free storage and a hint of irony, worldwide expansion next year 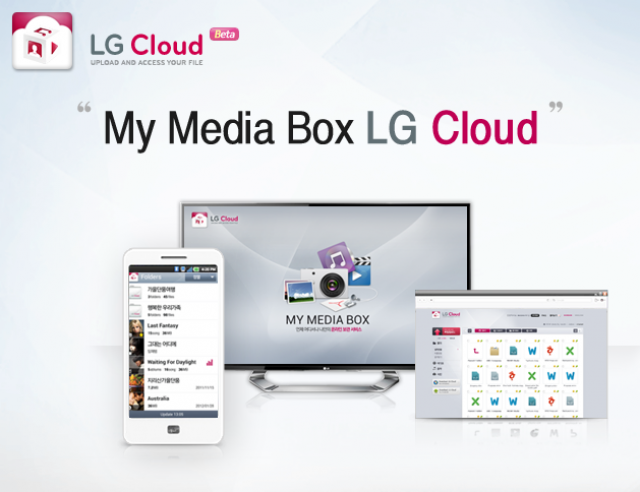 LG has debuted its LG Cloud storage product only days before Samsung is expected to unveil its own S-Cloud equivalent (itself a spinoff of the iCloud idea). The service will be available in Korea and the U.S. on May 1st, with a worldwide rollout expected in the first half of 2013.

Free users get 2GB of storage, but the number increases to 5GB with the purchase of a LG product, be in a TV, computer or mobile phone. LG commented today that it intends to stay with Android exclusively for the foreseeable future, eschewing its commitment to Windows Phone on poor sales numbers.

The service, which will be bundled in LG TVs and available for Windows PCs and Android devices, allows users to send media such as movies, photos, music and captured video, to any device within the ecosystem. LG is touting its Cloud’s ability to transcode most types of video formats on the go, adapting bitrates on the fly for optimal quality and framerate. Users of the 3D-powered Optimus 3D MAX will be able to send 3D content wirelessly to compatible televisions, making the service the first of its kind in that regard.

Check out all the details over at LG.
Via: Electronista