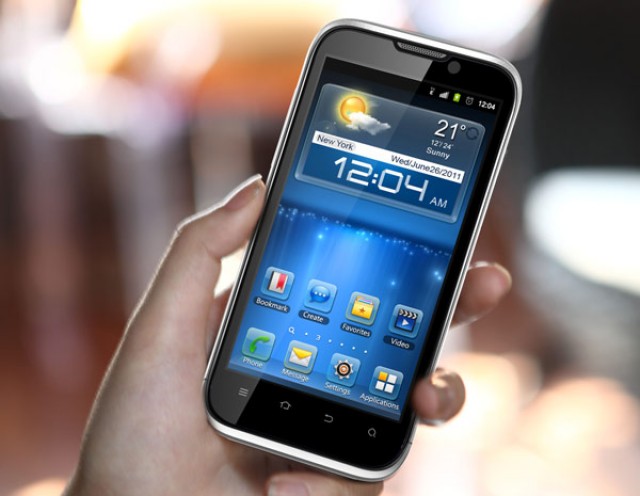 ZTE, a relatively unknown smartphone manufacturer outside China, is the world’s fourth-largest device manufacturer and has a large share of the lower-end Android market in Asia. But the company announced some pretty nice-looking Tegra 3-based smartphones during Mobile World Congress in February, and is looking to expand to North America in the coming years.

The company announced that they are aiming to ramp up production in order to sell 100 million phones annually by 2015, an ambitious number for a company that has yet to make a dent outside its home country. Nevertheless, they see some market openings as-yet untapped by Samsung and Apple.

To that end, ZTE is going to build a variety of “phablet” devices in a range of sizes, releasing them at a lower cost than the popular Galaxy Note. The aim is to capture some of that hugely profitable North American and European market share with high-end devices such as the Tegra 3-powered Era, which will debut later this year.

ZTE’s Lv Qianhao, head of handset strategy, said to Reuters, “We want to come up with the next generation of a Galaxy Note-type product – a combo product of handsets and tablets.

The company already helped Public Mobile build its CDMA network, and is very well known for its wireless networking equipment. Its biggest rival in this regard is Huawei, a company which is also gunning for those coveted North American dollars with its Ascend series.