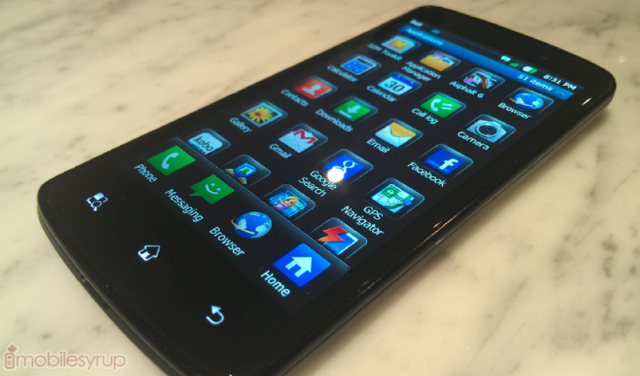 LG is one of the major manufacturers that uses Android and they’ve joined a special club today. It was just announced that LG has reached a patent licensing deal with Microsoft for the use of their IP in Google’s Android OS. In a press release today, Microsoft stated the two companies “have signed a patent agreement that provides broad coverage under Microsoft’s patent portfolio for LG’s tablets, mobile phones and other consumer devices running the Android or Chrome OS Platform.”

The terms of the deal were not disclosed, but LG now follows other Android manufacturers such as HTC, Quanta, Wistron, Velocity Micro, General Dynamics, Acer, Viewsonic and Samsung. It was previously rumoured that HTC pays Microsoft $15 for every handset they sell. In addition, Samsung and Microsoft reached a deal that dished out $10 per handset sold.

Microsoft’s Horacio Gutierrez said “We are pleased to have built upon our longstanding relationship with LG to reach a mutually beneficial agreement. Together with our 10 previous agreements with Android and Chrome OS device manufacturers, including HTC, Samsung and Acer, this agreement with LG means that more than 70 percent of all Android smartphones sold in the U.S. are now receiving coverage under Microsoft’s patent portfolio.”