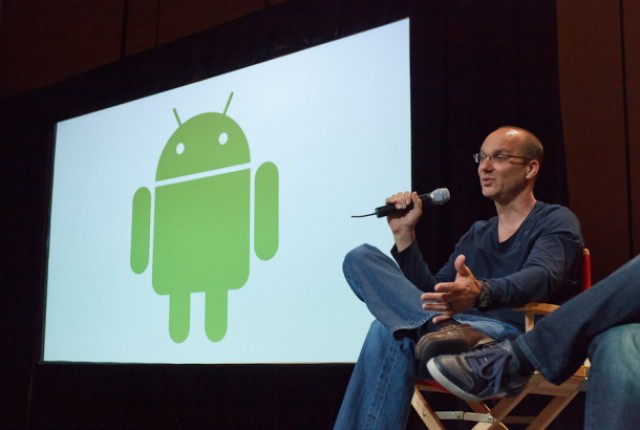 There’s no doubt the worldwide adoption of Android is increasing. The latest set of stats were from last week when Andy Rubin, Google’s SVP of Mobile, said they were seeing 700,000 Android activations a day, up from 550,000 in July. The father of Android once again took to Twitter this morning, declaring that it twas indeed a very good xmas season and that Android device activations on December 24th and December 25th totalled 3.7 million.

There was no further indication of how many were smartphones or tablets. It would be great to see Google go a bit more in depth, possibly a country breakdown… or even letting us know how the Galaxy Nexus is doing.