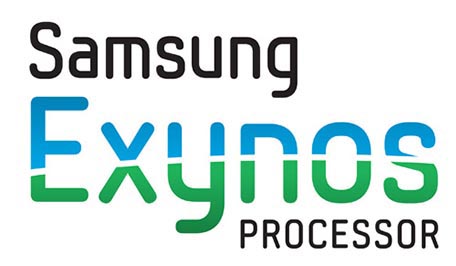 The race to the most powerful ARM-based chips is heating up. Earlier this week, the first results from the upcoming Qualcomm Snapdragon S4 processors were released, and then shortly thereafter Texas Instruments showed off its Cortex A15-based OMAP 5 prototype.

Now Samsung is readying a quad-core variant of its Exynos 4 processor, though the model number is not yet known. According to ZDNet, however, it’s likely that the chip will be based on a new 32nm manufacturing process, which leads to far less transistor leakage than the Exynos 4210 which powered the Galaxy S II i9100. This new processor has four Cortex A9-based ores running between 200 and 1500Mhz, a quad-core Mali-based GPU, “a 64-bit NEON media engine and dual-channel controller that supports LP-DDR2, DDR2 and DDR3 memory.”

This newer quad-core variant — Samsung had previously shown off the dual-core Cortex A9-based Exynos 4412 and dual-core Cortex A15-based Exynos 5250 — is expected to provide between 35-50% better overall performance than the Exynos 4210. It should also compete quite well with the Tegra 3 processor from Nvidia, even though it does not contain a fifth “companion” core for improved power efficiency. Instead the new Exynos 4 chip will have improved power efficiency by incorporating “multiple power domains, dynamic voltage and frequency scaling, a technique called body-biasing, and thermal management control.”

Production on this new quad-core variant is expected to begin sometime this year, though it likely won’t debut in devices until 2013.