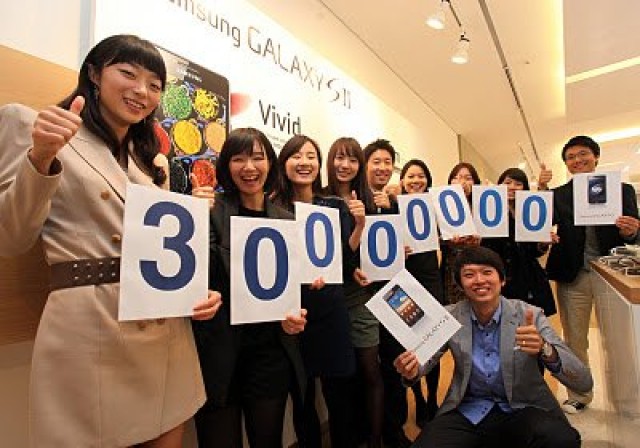 JK Shin of Samsung said “The phenomenal success of these smartphones once again demonstrates how the GALAXY S smartphones is setting the standard for smart mobile technology around the world.”