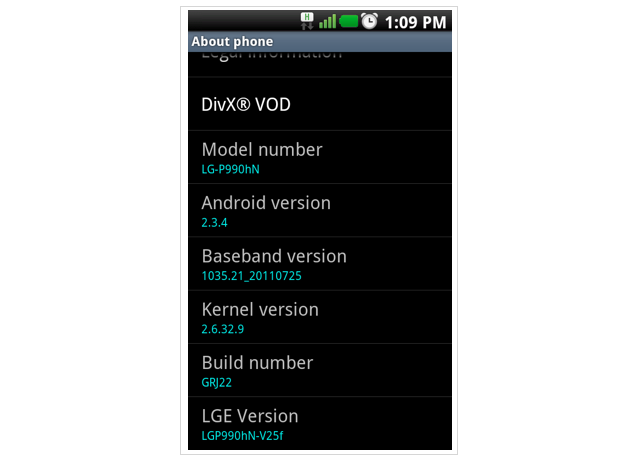 Fido released the LG Optimus 2X back in August and 6 months later the device has received its first OS upgrade. Various users let us know that the 2X has been bumped up with OS 2.2 to OS 2.3.4 Gingerbread. So if you have this device make sure you connect your device to the LG Mobile Update software.

On another note, LG Optimus 2X users can look forward to being upgraded to OS 4.0 Ice Cream Sandwich at some point. LG stated in November that they are “currently in the process of planning the ICS OS update for the LG Optimus 2X as well as other LG high-end smartphones.”