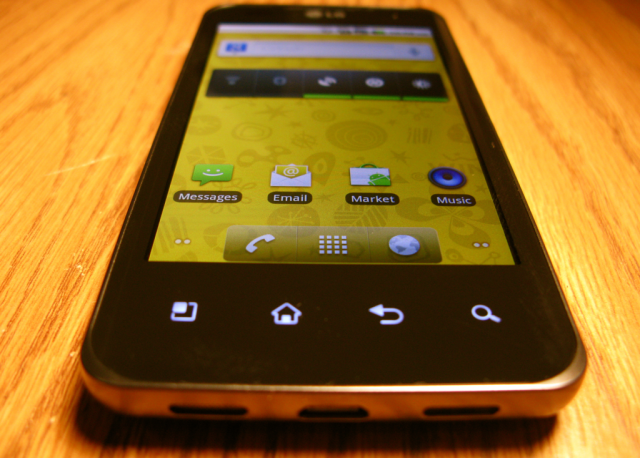 Last week there were rumours that the LG Optimus 2X would stay on its current Android OS, never seeing an official update to the latest Android OS 4.0 Ice Cream Sandwich. This news clearly wasn’t the best news, especially because in Canada there are 3 carriers who are selling the device: WIND Mobile, Videotron and Fido. However, LG has posted a note on their Facebook account stated that the rumours are false and that the Optimus 2X, plus other high-end Android smartphone will be graced with ICS, just no specific timing yet.

“LG firmly denies the rumors that claim LG will not be providing the Ice Cream Sandwich (ICS) OS update for the LG Optimus 2X. These rumors are NOT true. LG is currently in the process of planning the ICS OS update for the LG Optimus 2X as well as other LG high-end smartphones. Detailed information on the ICS OS update schedule for specific models will be announced, once the ICS OS is publicly released by Google. Please stay tuned for more updates from LG.”

Update: LG Canada sent us a note stating the following about the ICS upgrades. “LG is committed to offering the best smartphone experience on our Android Optimus phones. We are currently reviewing the latest Android OS release and will be making a decision with our carrier partners on a rollout schedule. Specific phone models and timing of updates will be posted on relevant local websites or at www.lg.com.””