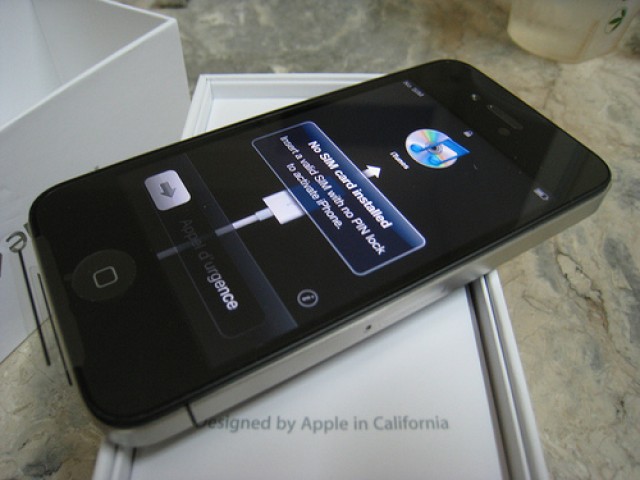 It’s taken quite a while but pod2g of the iPhone Dev Team has released an updated version of the jailbreak tool Redsn0w allowing users running the iPhone 4, iPad 1, iPod Touch 3G and 4G to jailbreak their devices without having to re-enable it every time the phone reboots. This untethered jailbreak is compatible only with pre-A5 devices, meaning the iPhone 4S and iPad 2 are currently left in the dark.

There are a few provisos given to those trying to perform the jailbreak: you must have a compatible baseband if you wish to unlock with ultrasn0w, and you must save your SHSH blobs if you mean to ever downgrade again to 5.0.1 once an update is released. If you don’t understand anything in that last sentence, don’t worry, it probably doesn’t concern you.

The team also claims to be working feverishly to bring its first untethered jailbreak to the iPhone 4S and iPad 2, but there is no timeline for its release.

Read all about the new endeavours over at iPhone Dev-Team and enjoy the new jailbreak.