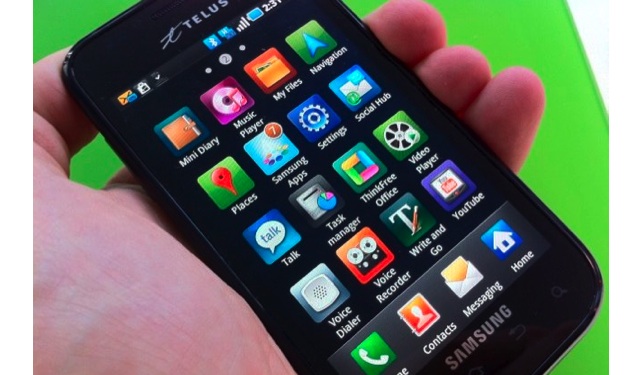 Samsung stated last week that they won’t officially be updating the Galaxy S and Galaxy Tab with Android OS 4.0 Ice Cream Sandwich, devices which have sold over 20 million units worldwide. Users immediately rebelled, caused an uproar as the main culprit was apparently TouchWIZ, lack of RAM and CPU. Today, overseas reports from Japan are stating that because of strong customer demand Samsung is looking for ways to bring ICS to their one time flagship devices.

HTC recently had a similar experience with the Desire – once informing users that the device wouldn’t be upgraded to Gingerbread because they didn’t want it “compromising the HTC Sense experience”. Owners revolted and HTC changed their mind and decided to “cut select apps from the release”.

Samsung might be going this route with TouchWiz, however they are no other details in the report, and Samsung has not confirmed that a potential ICS upgrade is coming.