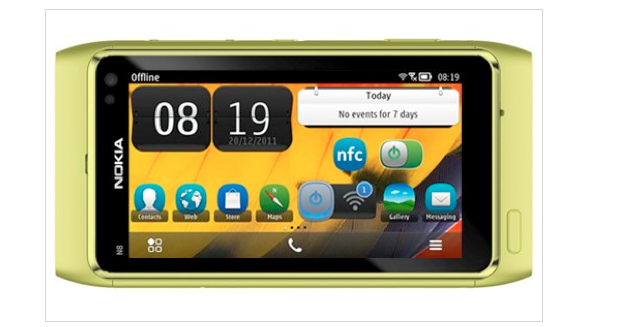 Nokia announced a couple weeks back that they would release the Nokia Belle, formally Symbian Belle, update for the “N8, E7, X7, C6-01, C7, Oro, E6, and Nokia 500 in early 2012.” However, today brings a bit more clarity as Nokia has confirmed the over-the-air update will begin rolling out in February.

“For those already owning a Nokia N8, Nokia E7, Nokia E6, Nokia X7, Nokia C6-01, Nokia C7, and Nokia Oro, the wait for Nokia Belle is almost over. Starting in February 2012, Nokia will release the all new Nokia Belle software update to existing customers and you’ll be able to download it right on to your phone, bringing a whole heap of improved features.”

The update will bring the homescreens to 6 and improved UI experience. Rogers has the N8, Videotron and WIND have the C7 and Bell has the C6-01.