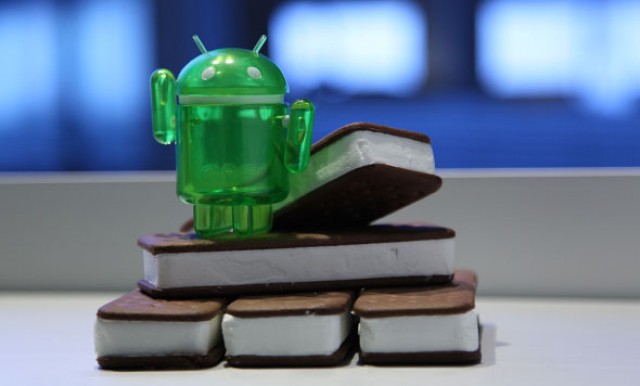 Sony Ericsson, soon to be just Sony, has announced the Android OS 4.0 Ice Cream Sandwich upgrade plans for some 2011 Xperia handsets will start at the “end March/early April 2012”. SE does make a note to say that the manufacturer and carrier testing phase is lengthy and not all the updates will be coming at the same time, this will be a “phased roll out over several weeks”… but at least you can count on the over-the-air upgrade coming soon.

As for what devices will be first, Sony Ericsson says that “The first smartphones to get the upgrade are Xperia arc S, Xperia neo V and Xperia ray. Soon after, starting from end April/early May, Xperia arc, Xperia PLAY, Xperia neo, Xperia mini and mini pro, Xperia pro, Xperia active as well as Sony Ericsson Live with Walkman will get their upgrades.”

In Canada, various carriers have launched Xperia handsets: Xperia arc, Xperia PLAY and Xperia mini pro are with Rogers, Xperia pro is on Fido, and the Xperia ray is at TELUS.