Rogers to release the Samsung Galaxy Nexus in January 2012 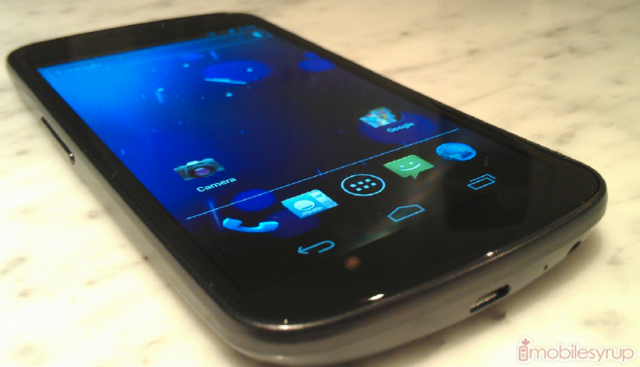 Earlier today both Bell and Virgin announced they will be releasing the highly anticipated Android OS 4.0 Galaxy Nexus. This is an exclusive but it seems that Rogers didn’t want them to steal all the limelight. We just received an email confirming that they will be making the Galaxy Nexus available to their customers in January 2012.

Straight from Rogers: “I just wanted to confirm that Rogers will be carrying the Samsung Galaxy Nexus in January. The device will be available on our Reservation System tomorrow.”

So there you have it…

Update: Rogers just posted this news on Twitter as well.