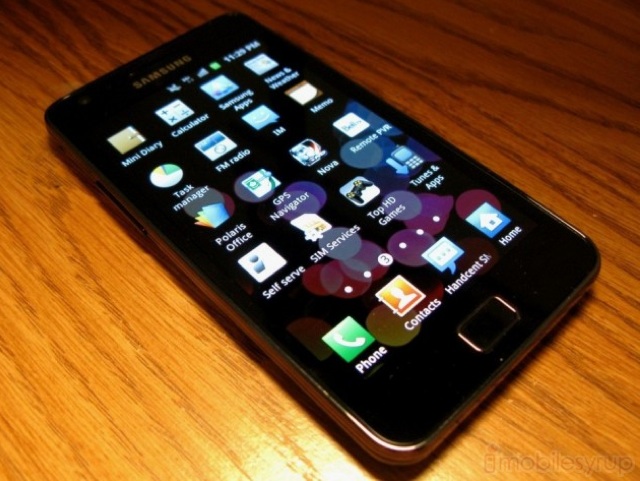 Samsung has just announced that the Android-powered Galaxy S II has sold 10 million handsets worldwide, blowing past their previous record. Samsung stated in a press release that over the past 8 weeks they have doubled their sales from 5 million to 10 million. To put this into perspective, the original Galaxy S reached the 10 million mark in 7 months, the Galaxy S II has surpassed this milestone in just short 5 months. There’s no specific numbers for Canada, but other country sales are the following: South Korea has sold 3.6 million, 3.4 million in Europe and over 10 countries (probably including Canada) made up over 3 million.

In Canada, Bell, Virgin and SaskTel all sell the Galaxy S II. Rogers will be hopping on board soon with the LTE-enabled Galaxy S II, meanwhile TELUS is launching the powerful Galaxy S II X (Hercules) soon.