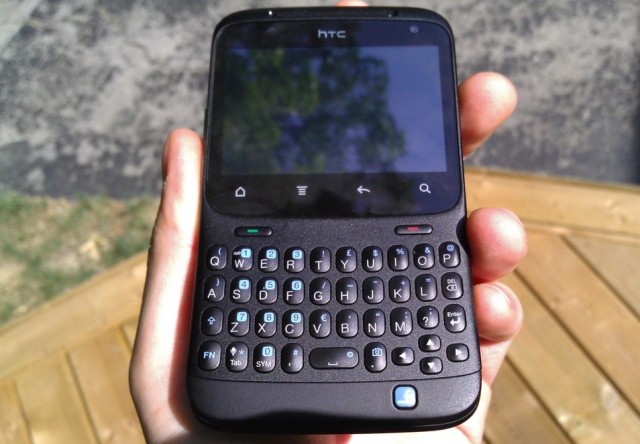 According to the latest report by ABI Research they are predicting by the end of this year there’ll be 550 million people accessing social networks from their mobile device. Just this past week Facebook announced they have over 350 million active mobile users, so reaching the 550 million mark with all the other social networking sites like LinkedIn, Twitter, MySpace (if anyone uses it anymore) and Google+ is going to be a breeze. This number of people using social on mobile is also estimated to dramatically increase well into 2016 with over 1.7 billion users. Social, clearly past a buzzword now, is clearly a big part of the mobile future.

ABI also stated because of this explosion, “Facebook Needs Its Own Operating System”. Google has Android, Apple has iOS, Samsung has bada and RIM has BlackBerry 7 and QNX, even HTC is considering building out their own OS. But Facebook? It was rumoured in the past that Facebook was going to release a “Facebook Phone”, but this only turned out to be a “deep integration” with HTC that housed a dedicated Facebook button on the device that led users towards their app.

There are rumours that Facebook might revitalize HP/Palm’s webOS platform. Currently this is nothing more than a rumour. ABI boldly said Facebook needs to grow past their app and head directly into the mobile OS space. Senior analyst Aapo Markkanen stated that “A huge problem for Facebook is that while on the web it is a platform, on mobile it’s just another application. To strengthen its hand in the short term we expect Facebook to aggressively take advantage of HTML5, but in the longer term it should absolutely become a mobile operating system of its own.”

There’s already Facebook Chat and a partnership with Skype to eventually take Facebook Video Calling to your device. So the trend for Facebook is going mobile, thus ensuring your entire life is witnessed/exposed on Facebook… a Facebook OS would make sense, but do we really need it?