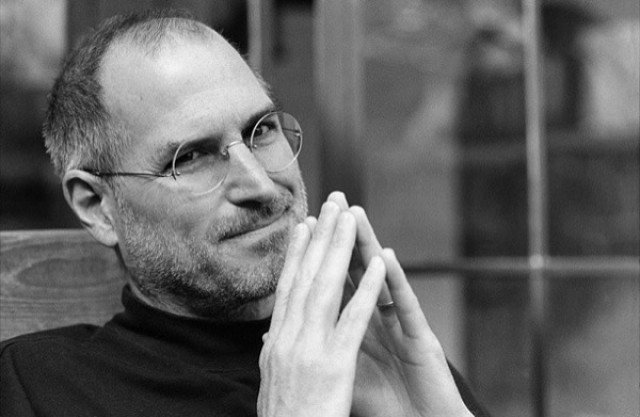 Wow, this is unfortunate news. Steve Jobs has resigned as Apple’s CEO. Jobs built Apple from the ground up, been kicked out and welcomed back in again. Over the years he’s battled health issues and in a press release Jobs stated that “I have always said if there ever came a day when I could no longer meet my duties and expectations as Apple’s CEO, I would be the first to let you know. Unfortunately, that day has come. I hereby resign as CEO of Apple. I would like to serve, if the Board sees fit, as Chairman of the Board, director and Apple employee. As far as my successor goes, I strongly recommend that we execute our succession plan and name Tim Cook as CEO of Apple.”

Jobs will not be leaving Apple, effective immediately he’ll take on the role of Chairman of the Board, but the day-to-day operations will be handled by Cook. In the release it stated that “Apple has reinvented the mobile phone with its revolutionary iPhone and App Store, and has recently introduced iPad 2 which is defining the future of mobile media and computing devices”. For those who care about the stocks, it’s interesting to watch the Apple stock during after hours trading, currently down over 6%.