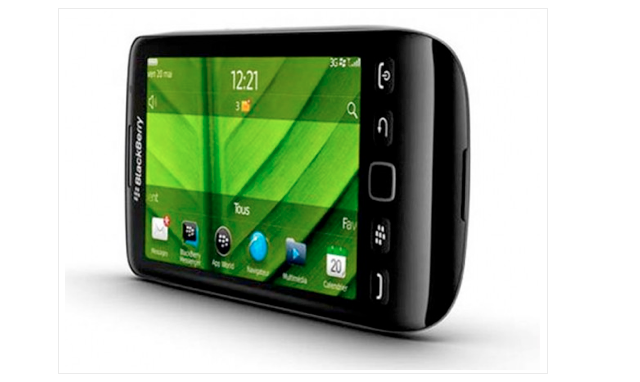 RIM is expected to release their new QNX platform on BlackBerry smartphones “early 2012”. Early rumours have this first device being an all touchscreen with the code name called the “Colt”. Specs wise, this will possibly have a screen size bigger than 3.7-inches and come with either a single core or a dual-core processor.

Today, Bloomberg is adding to the rumours of the upcoming QNX smartphone launch. 3 people who know the road map believe the plans for the new BlackBerrys “will be Android-compatible”. RIM’s BlackBerry PlayBook tablet is powered by QNX and will eventually have the Android App Player installed, this has been delayed and is expected to be available in the fall. The report continued to state that the upcoming QNX BlackBerry are “expected next year to run applications built for Google Inc. (GOOG)’s Android operating system… The Android app player in the new BlackBerrys is the same one that has been built for the PlayBook, and it is being tweaked to fit the different screen size and resolution of various BlackBerry models… RIM plans to have the Android player installed on the QNX phones when they go on sale and not in an upgrade, to avoid criticisms that software upgrades were too slow to come, the person said.”

So far the QNX rumours are shaping out nicely: faster devices, smoother OS and Android friendly.