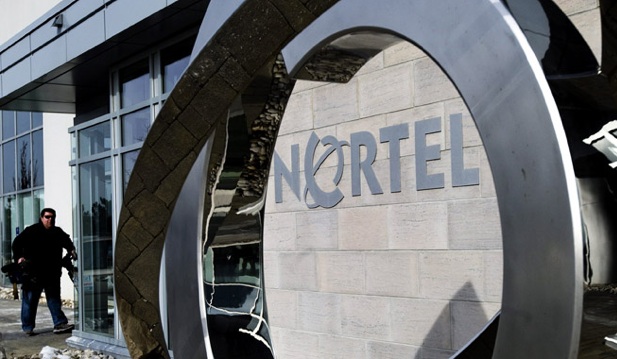 The 6,000+ Nortel patents that were on the auction block were expected to fetch over $1 billion, Google was the front runner with an initial bid of $900 million. Late last night, after a multi-day auction, Nortel announced that “a consortium emerged as the winning bidder with a cash purchase price of US$4.5 billion”. A bunch of companies got together to ensure Google was left out of this once called “national treasure”. The patents range from data networking, voice and Internet service and LTE technologies. The group consists of Apple, EMC, Ericsson, Microsoft, RIM and Sony and according to a report from Reuters it’s RIM that dished out $770 million, while Ericcson paid $340 million. The $4.5 billion deal still needs to be approved by both Canadian and U.S. Courts and is expected to close in Q3 2011.

“Following a very robust auction, we are pleased at the outcome of the auction of this extensive patent portfolio”, said George Riedel, Chief Strategy Officer and President of Business Units, Nortel. “The size and dollar value for this transaction is unprecedented, as was the significant interest in the portfolio among major companies around the world.”