Renders show that Coca-Cola is working on a new phone 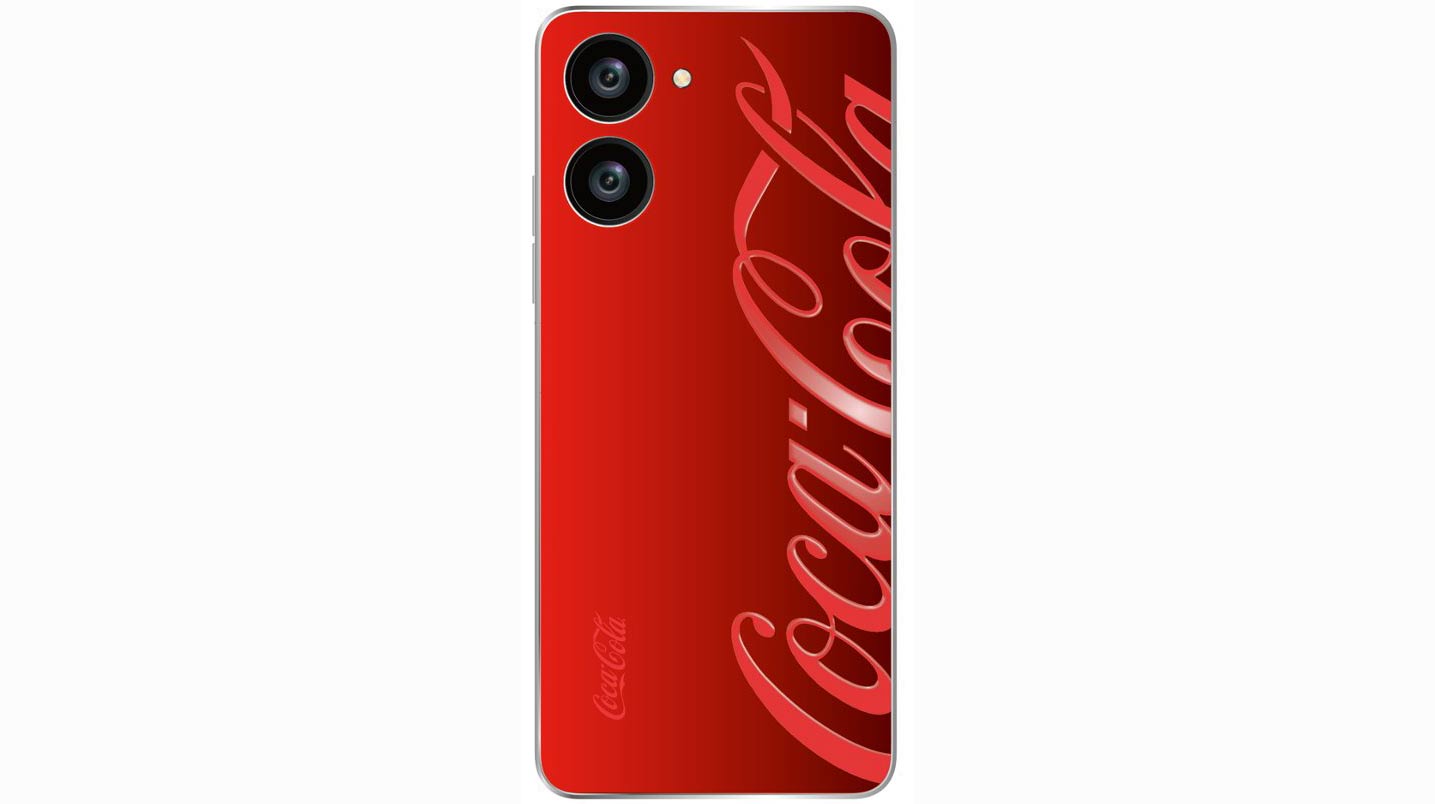 It looks like Coca-Cola is making a new smartphone, according to the well-known leaker Ice Universe.

Here comes your very first look at the totally new #ColaPhone! Maybe Coca-Cola will cooperate with a top smartphone brand. Can you guess which brand it will be? pic.twitter.com/6ieXvVTTH0

It’s unclear if this is right, but replies to the post indicate that this handset might be a rebranded Realme 10 Pro, which is a mid-range phone. This also features a 6.7-inch 120Hz IPS LCD screen with a Snapdragon 695 chipset, comes in 6/8/12GB of RAM variants, and sports a 108-megapixel primary shooter and a 5,000mAh battery. But it’s unclear if this is that phone.

This isn’t the first time a brand has worked together with a phone company, as we’ve seen Pokémon-themed Galaxy Z Flip handsets, a Dragon Ball Z Realme GT Neo 3 and even a Naruto-themed Realme GT Neo 3.