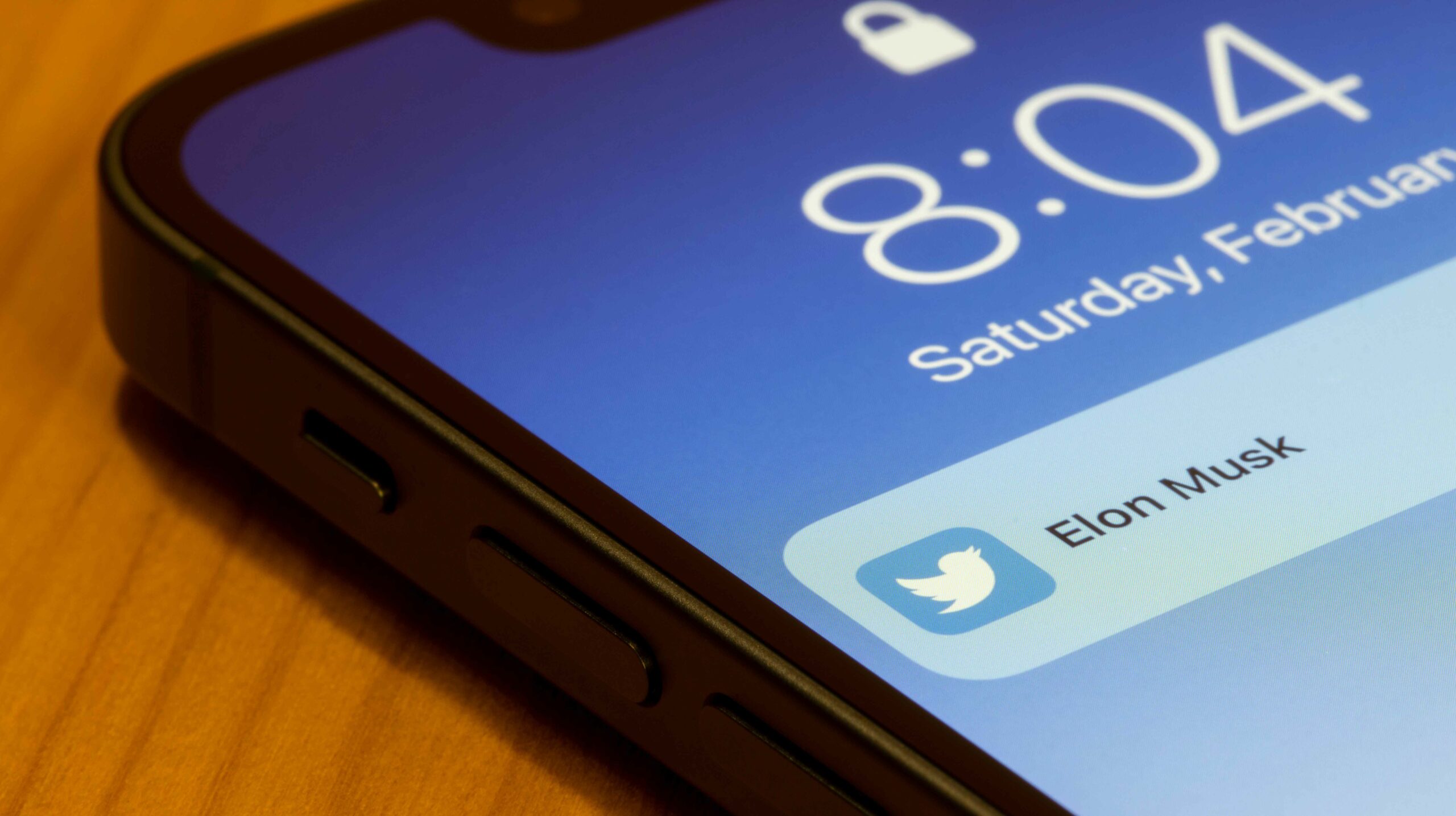 Over the last week, developers of third-party Twitter clients have been frustrated by a sudden disruption to the functionality of their apps — a disruption Twitter has now made permanent.

On January 12th, many third-party apps stopped working. At first, developers and users gave the company the benefit of the doubt and thought it was a bug or glitch. It turns out that wasn’t the case. Reporting indicated Twitter made the change intentionally, and then Twitter itself seemed to back that up with a January 17th declaration that it was “enforcing its long-standing API rules.”

Except, the rule Twitter is enforcing didn’t exist until January 19th. On Thursday, Twitter updated its developer agreement with a new rule prohibiting the creation of third-party clients. According to Engadget, that’s the only substantive change to the 5,000-word agreement.

Specifically, the rule in question bans the “use or access [of] the Licensed Materials to create or attempt to create a substitute or similar service or product to the Twitter Applications.”

Moreover, Twitter’s claim about long-standing API rules conflicts with the company’s history. Take, for example, Twitterific, which was created before Twitter even had its own native iOS app. Not only was it a prominent third-party client, Twitterific is also credited with several ‘firsts’ for the platform, including the first use of the word ‘tweet,’ the first use of a bird icon, the first to show a character counter while typing a tweet, the first to support replies and conversations, and more.

Several developers have discontinued their apps and pulled (or are considering pulling) them from the App Store and Play Store. Others are promising refunds to customers, often at great personal cost to the developers.