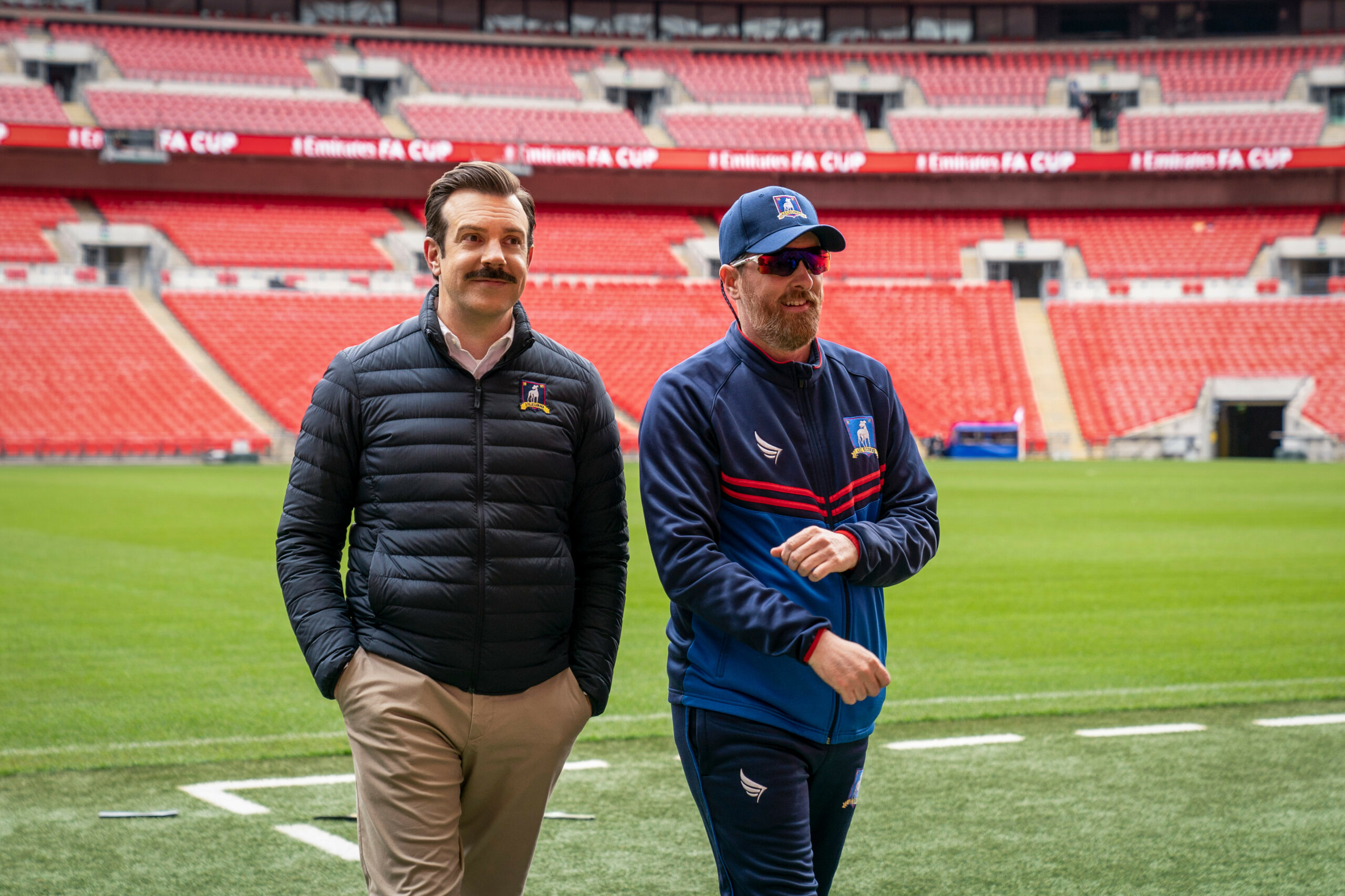 The highly anticipated third season of Ted Lasso will officially premiere on Apple TV+ this spring.

Apple confirmed the news during a Television Critics Association event on Wednesday. Along with the release window, Apple also shared the first image from the new season, featuring Jason Sudeikis’ titular coach and Nick Mohammed as Nate Shelley. 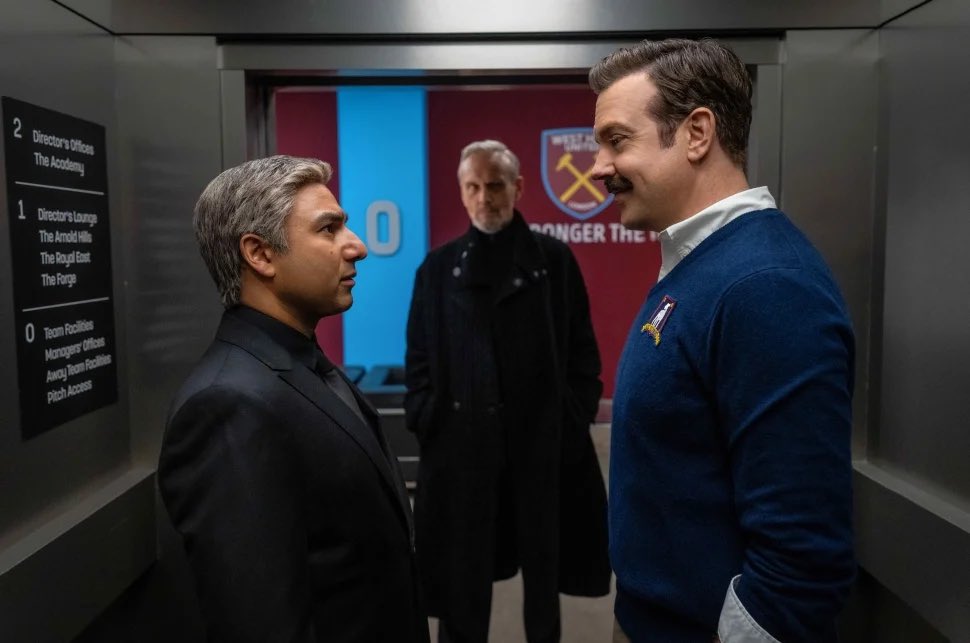 The second season of Ted Lasso ran from July to October 2021, making the wait for the third season a bit longer than expected. Last year, it was reported that production on the season had been delayed due to a variety of rewrites and other behind-the-scenes changes led by Sudeikis.

The leading man, who also serves as producer and writer on the comedy series, has previously suggested that the third season will be its last. Brett Goldstein, who stars as Roy Kent and also writes for the show, has also said the crew has been approaching this latest season as the final one. Apple, however, has not yet commented on the future of Ted Lasso.

While we don’t yet know exactly when in the spring Ted Lasso Season 3 will land, Apple does have another show coming up before then from some of the same talent. Premiering on January 27th is Shrinking, a new comedy series Goldstein, Ted Lasso co-creator Bill Lawrence and How I Met Your Mother‘s Jason Segel. The series stars Segel and Harrison Ford (in a rare TV role).