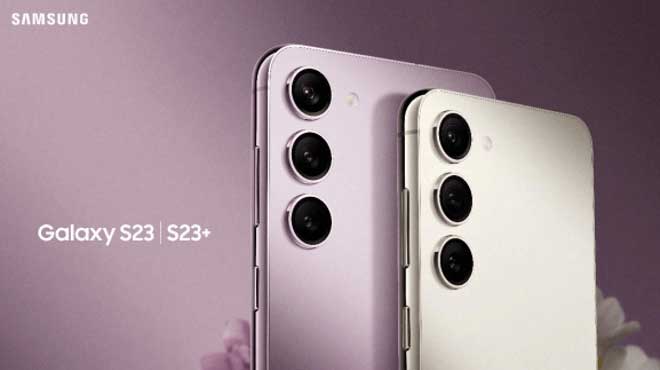 Samsung’s upcoming S23 flagship series is set to be unveiled at the company’s Unpacked event on February 1st, and thanks to an alleged spec leak shared by WinFuture, we already know a lot about the device.

The most interesting of the leaks is the fact that Samsung will reportedly use a special version of Qualcomm’s Snapdragon 8 Gen 2 chipset in its S23 devices.

It’s worth noting that Samsung has sold its devices with Snapdragon chips in Canada, the United States and other key markets, whereas other markets, primarily Europe, have been stuck on inferior Exynos Samsung devices. Then, last year, Samsung and Qualcomm reportedly struck a deal that would result in the S23 series using Snapdragon chips globally, and that seems to be coming true now.

According to documentation viewed by 9to5Google, the chip used in the upcoming flagships will be called “Qualcomm Snapdragon 8 Gen 2 Mobile Platform for Galaxy.” According to the same documentation and the spec leak from WinFuture, the chip will feature a clock speed of up to 3.36GHz, whereas Qualcomm’s main version of the chip operates at 3.2GHz. Apart from that, the chipset isn’t expected to offer any other additional features, but it is sure to be optimized specifically for Samsung devices.

It’s also worth noting is that the chip will reportedly be manufactured by Samsung instead of TSMC (Taiwan Semiconductor Manufacturing Company) , which normally creates Qualcomm chips.

From what we already know, the regular S23 is expected to feature a 6.1-inch Gorilla Glass Victus 2 AMOLED display with a 2340 x 1080 pixel resolution, while the S23+ sports the same display specs, but offers a bigger  6.6-inch display. The S23 Ultra, on the other hand, comes with a 6.8-inch 3080 x 1440 display that can adjust between 1Hz and 120Hz and uses Victus 2. Find out more leaked specs about the upcoming flagships here.