Pixel foldable case gives us a rough idea of the phone’s dimensions, hinge and bezels 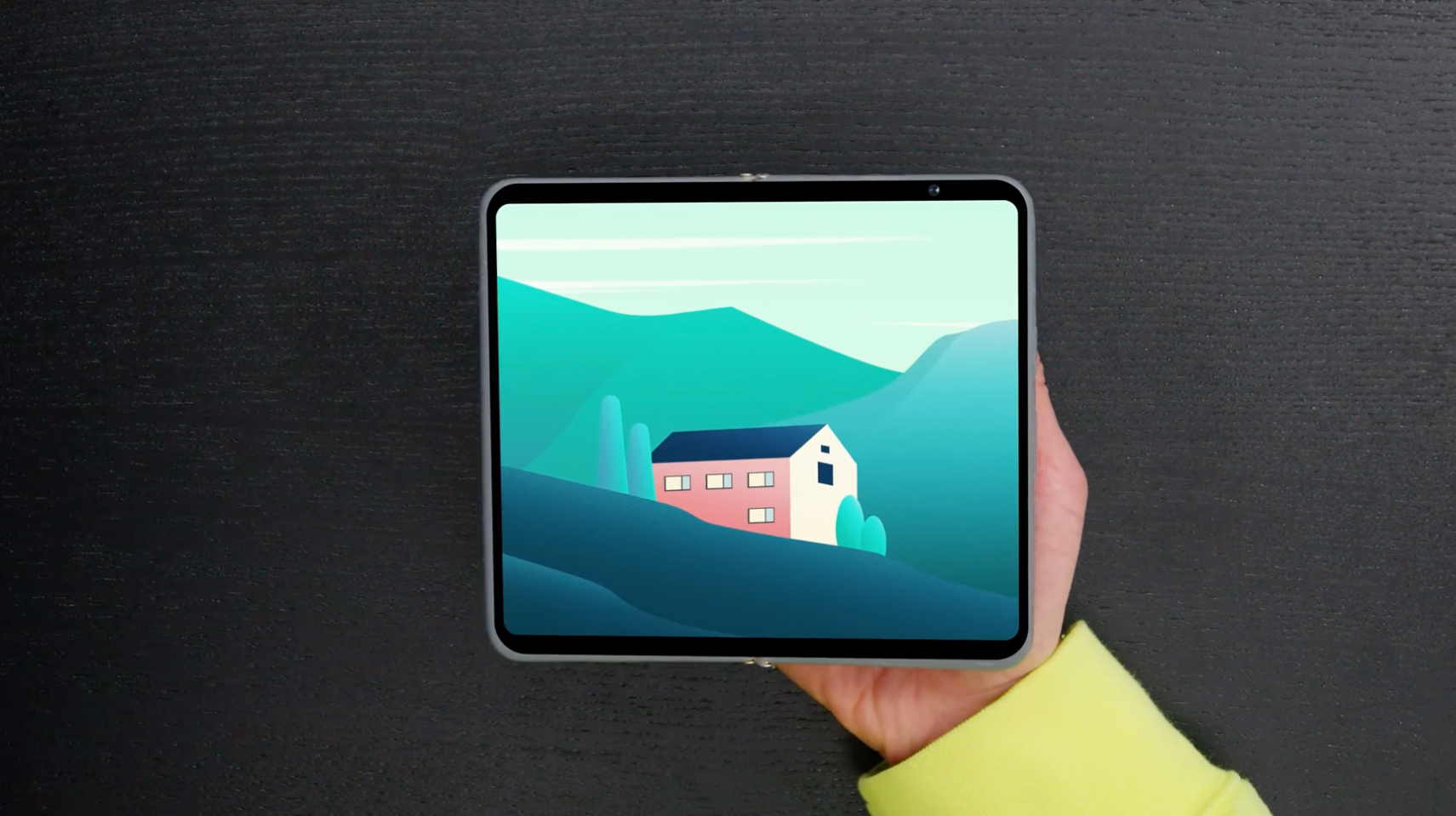 After hearing about two separate Samsung Galaxy Z Fold 5 leaks, a Pixel foldable leak has been spotted today courtesy of Dave2D on YouTube that gives us a lot of insight about Google’s first foldable.

Dave2D was able to obtain a case model of the foldable that offers insight into the device’s physical hardware, hinge, and inner display.

Dave2D says in his video that he has been told the case model is “dimensionally accurate” to the actual Pixel foldable. If so, the case model indicates that the device will be remarkably thin at 5.7mm, 0.6mm thinner than the Galaxy Z Fold 4 when it is unfolded.

Additionally, the case model reveals that the Pixel foldable’s screen will be wider than Samsung’s Fold devices, and that it will have somewhat thick bezels, measuring around 5-6mm.

Dave2D also points out that the foldable’s speakers would be positioned at the top left and bottom right of the devices, making the phone sound good when held in either orientation.

Google is reported to be using a ‘water drop’ style hinge for its foldable, which means the device will not have a gap like Samsung’s foldable devices; instead, it will close flush.