Whether you're a newcomer or returning player, here's a way to try out the recently released PS5 remake 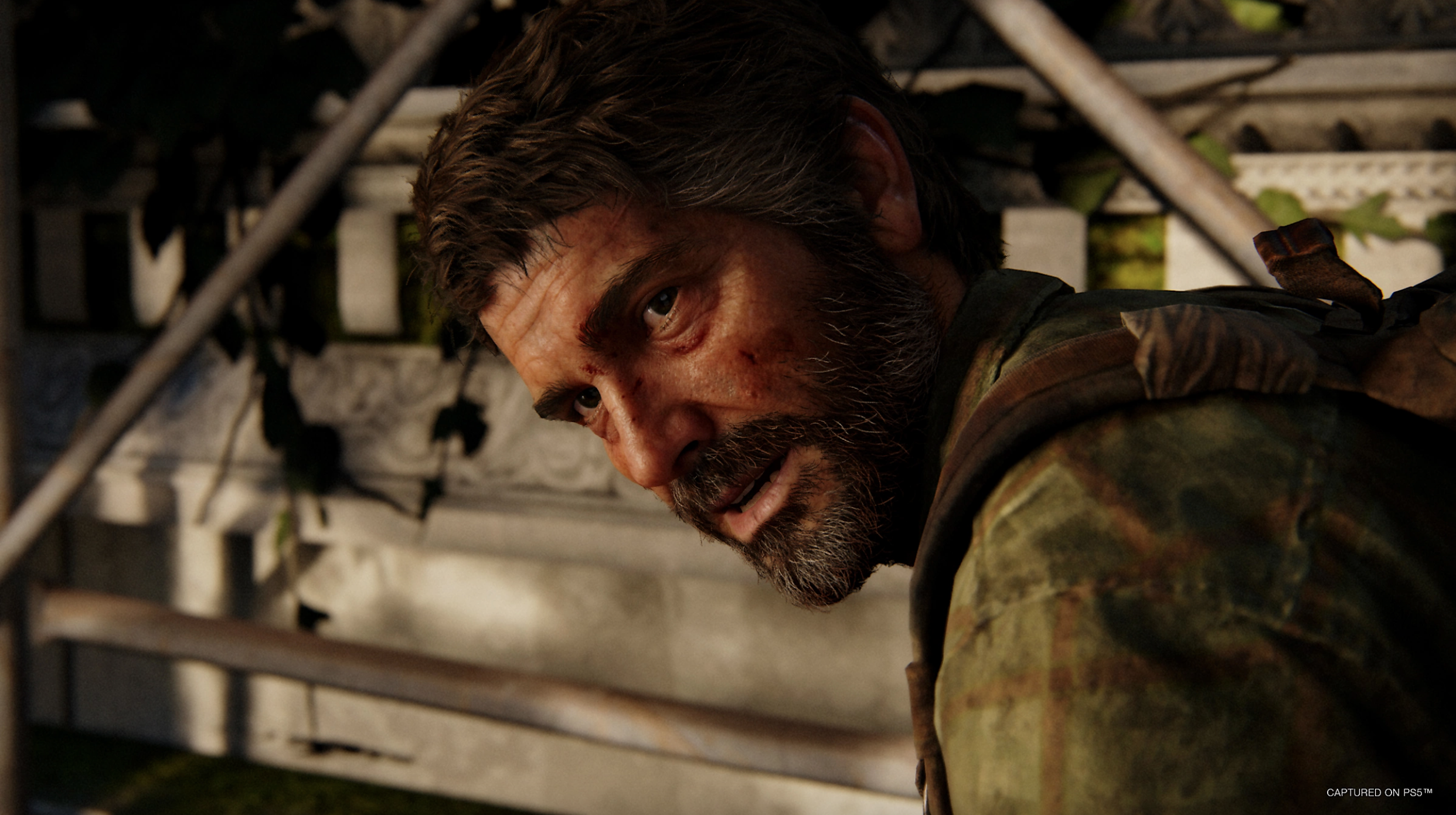 PlayStation has released a demo for The Last of Us Part I to coincide with the premiere of HBO’s live-action adaptation of the game.

HBO’s The Last of Us premiered on Sunday, January 15th, with the series streaming exclusively on Crave in Canada. It’s a direct adaptation of the first The Last of Us game and its Left Behind expansion — both of which are included in Part I. Neil Druckmann, the writer and co-director of the original PS3 game, serves as showrunner alongside Chernobyl‘s Craig Mazin.

In The Last of Us, a weary smuggler named Joel is hired to smuggle 14-year-old Ellie across a zombie-infested America, facing all kinds of horrors along the way. The series stars Pedro Pascal (The Mandalorian) and Bella Ramsey (Game of Thrones) as Joel and Ellie, respectively. New episodes of the series premiere on Crave every Sunday at 9pm ET.

For more on The Last of Us, read our reviews of both the remake and the TV show and check out our interview with Druckmann, Mazin, Pascal and Ramsey. It’s also worth noting that the series was filmed in Alberta in what’s believed to be the biggest TV production in Canadian history.