The "droplet" hinge allows the screen to form a teardrop shape when it's closed. 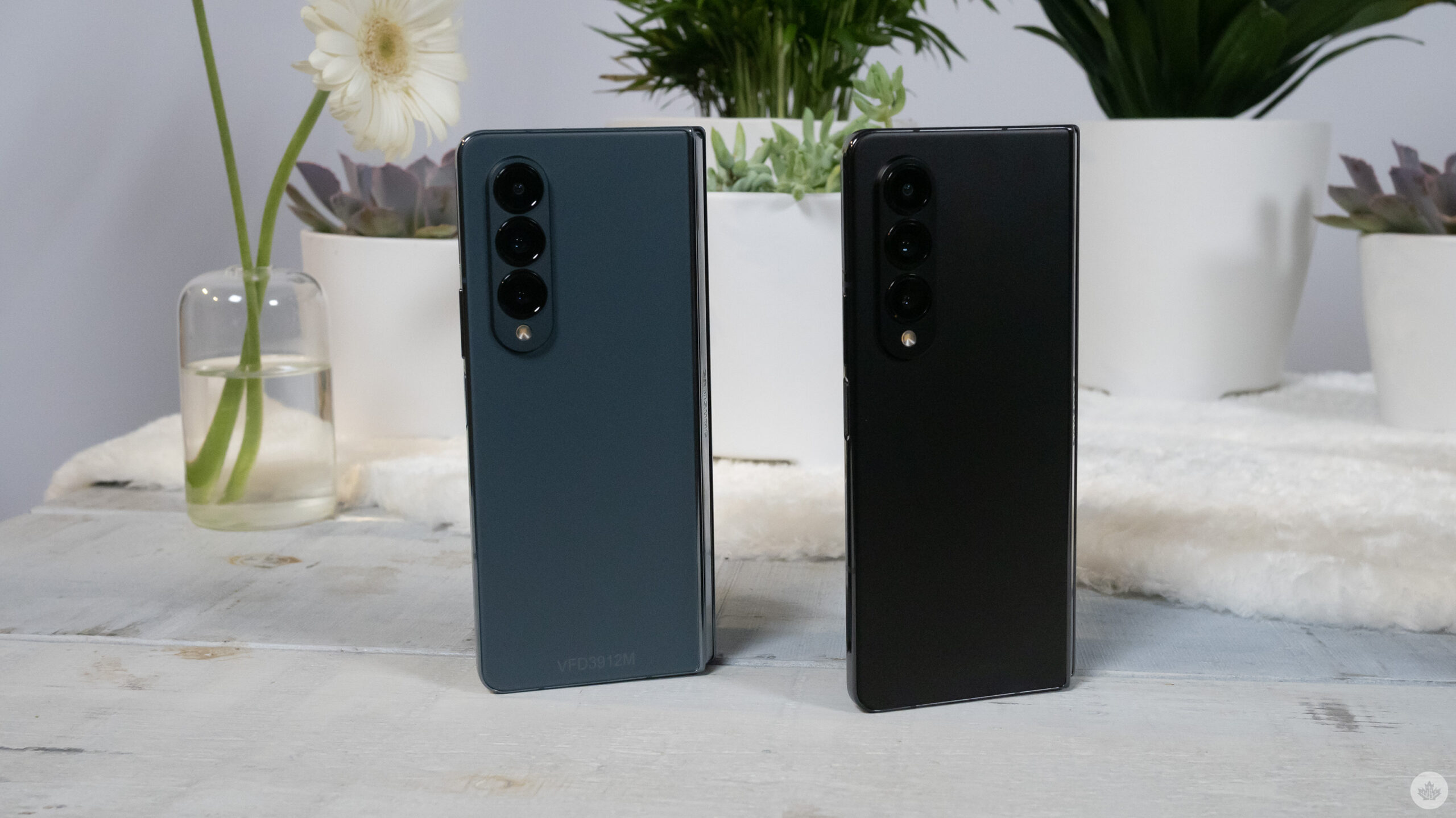 According to a patent uncovered by South Korean site Naver (via SamMobile), Samsung could adopt a “droplet” hinge that allows the Fold 5’s screen to form a teardrop shape when closed. Though there have been improvements to the hinge since the launch of the first Galaxy Fold, the U-shaped display crease is still very visible.

If Samsung does make this move, it won’t be the first foldable to adopt a droplet hinge. Oppo’s Find N2 and Motorola’s 3rd-Gen both feature this style of crease (neither device was officially released in Canada).

According to Naver, Samsung patented its teardrop hinge back in 2016. It’s unclear why the tech giant didn’t opt to use the technology earlier, but it could be related to water resistance. Samsung first introduced an IPX8 rating to its foldable line with the Galaxy Z Fold 3 and Flip 3.

On top of the droplet hinge, the Fold 5 could sit entirely flush when closed, unlike earlier versions of the smartphone. This would make the foldable easier to slide into a pocket and prevent debris from getting in between its displays.

Given Samsung likely won’t launch its new foldables until this coming August, we have a few months to wait to find out for sure. Later this month, Samsung is expected to launch its flagship Galaxy S23 series. For more on Samsung’s foldables, check out our review of the Fold 4 and Flip 4.