It's unclear if or when Amazon plans to release the app 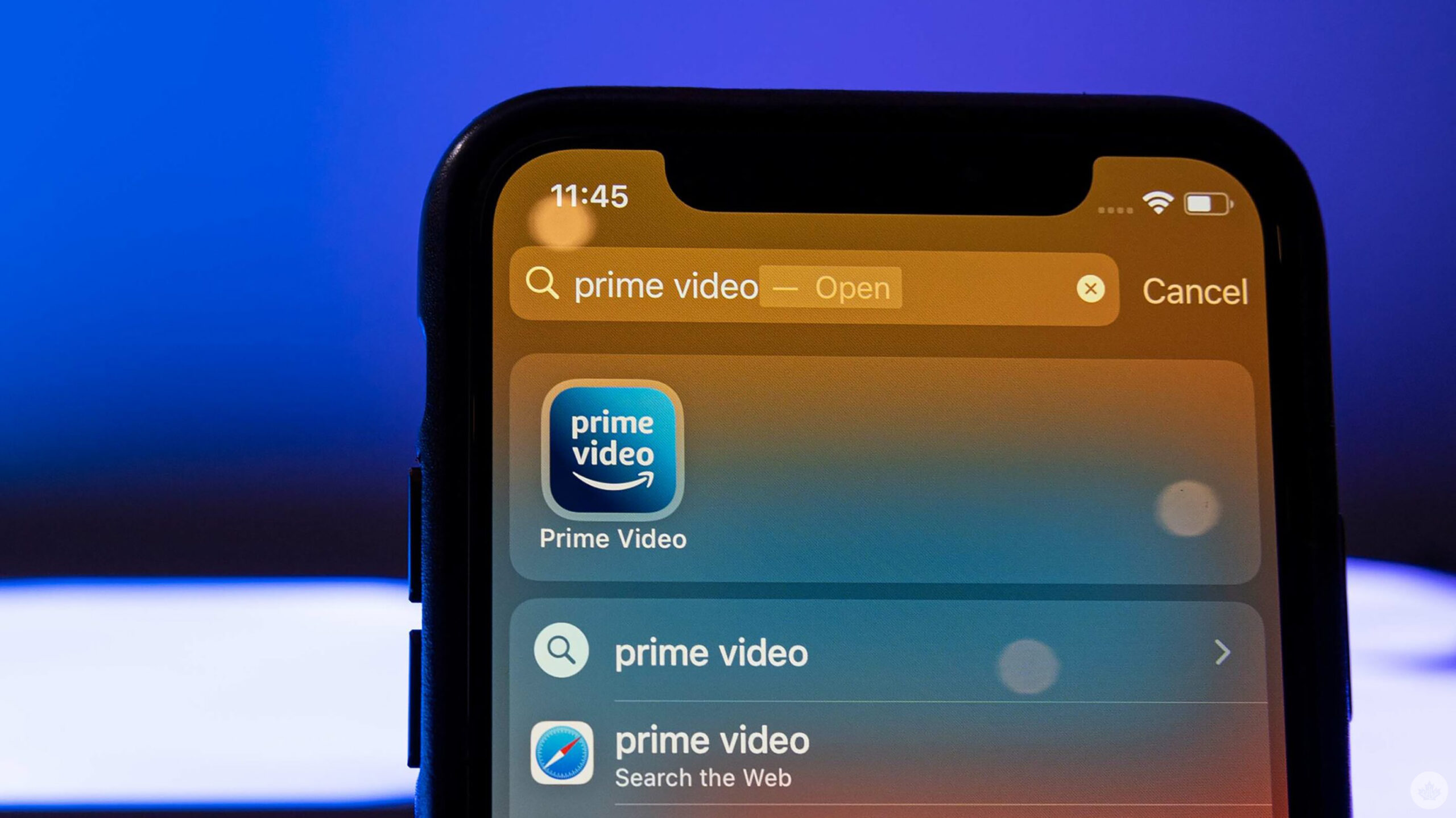 Amazon reportedly could launch a standalone app for its sports content in an effort to declutter Prime Video.

Per The Information, the standalone app would highlight Amazon’s deals with the NFL, Premier League, and New York Yankees. Moreover, it comes as Amazon CEO Andy Jassy said live sports content was one area where Amazon plans to keep spending money despite cuts in other places.

However, it seems like the standalone app plan is still early stages. The Information wasn’t able to learn when Amazon will release the app or if it plans to charge separately for access to Prime Video’s sports content. Moreover, The Information said Amazon could shelve the app entirely.

A separate app for sports content could go a long way in helping to simplify the Prime Video interface. However, adding a simple sports category or section could help with that as well. A dedicated app for sports streaming could introduce some extra features sports fans would welcome — for example, access to alternate replay views.

As for whether Amazon would offer a separate subscription for sports, that could be less likely. Separating Prime Video subscriptions might hamper its ability to drive Prime subscriptions overall, even if it’s better for customers who can pick and choose whether they want sports or other content.

Of course, this is all speculation, and it remains to be seen what, if any, changes come alongside the standalone sports app — assuming Amazon even chooses to release the app.