Best Buy and Walmart have the console listed for $319.99. 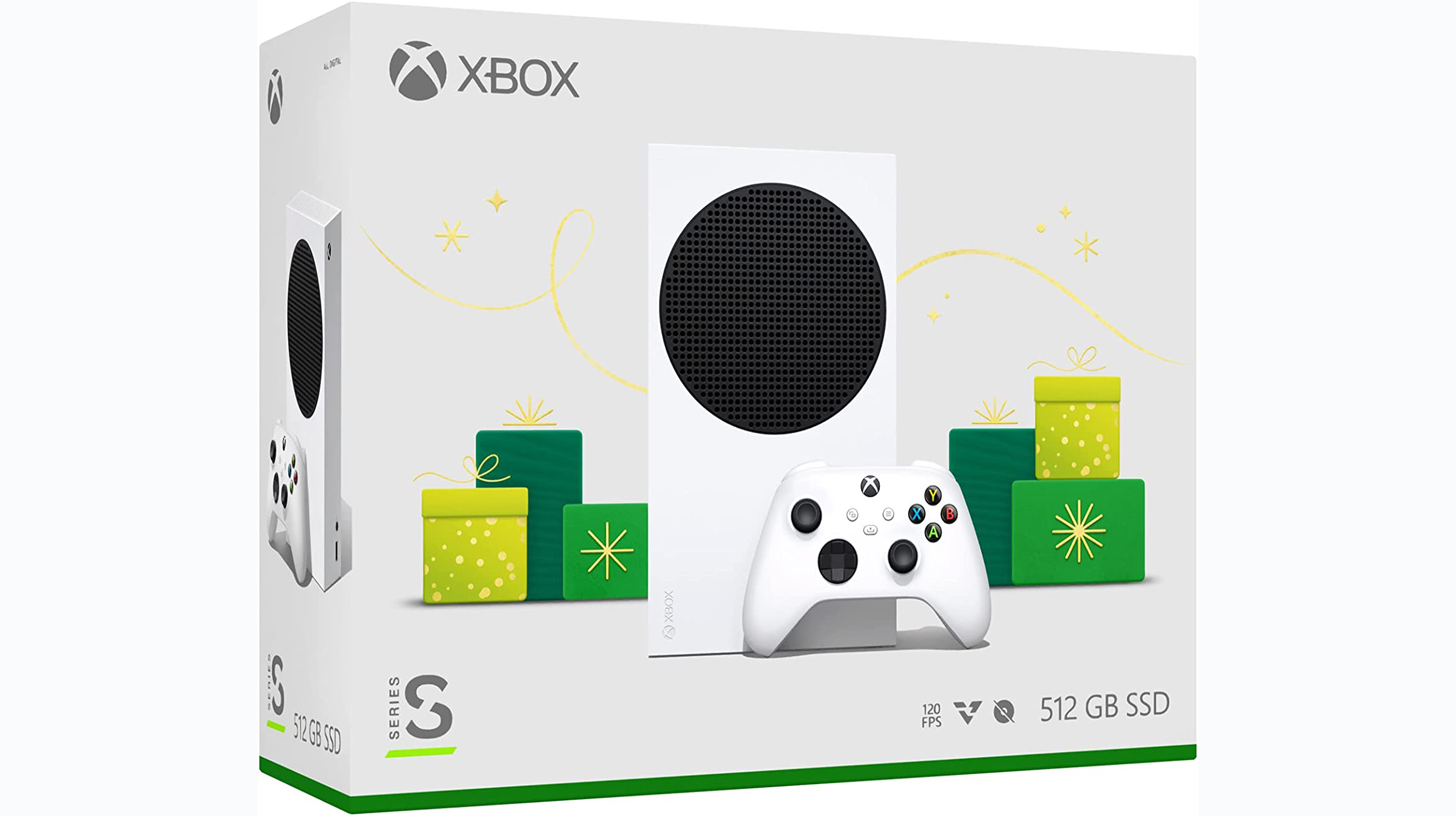 Amazon has the 512GB storage console available for $309.99, while other Canadian retailers, including Best Buy and Walmart, have the console listed for $319.99.

The Series S is Microsoft’s current-gen entry-level console, which supports all of the same games as its more powerful sister console, the Series X, at the same frame rates (up to 120fps) but at a lower resolution (max 1440p). The Series S is completely digital, while the Xbox Series X can run digital and physical games.

The console is backwards compatible, which means several Xbox One and Xbox 360 games can be played on the Series S console, offering solid value for the money spent.