Normally, when a vehicle drives over speed bumps, the energy is absorbed by the springs in the car's suspension system, and is subsequently dissipated as heat 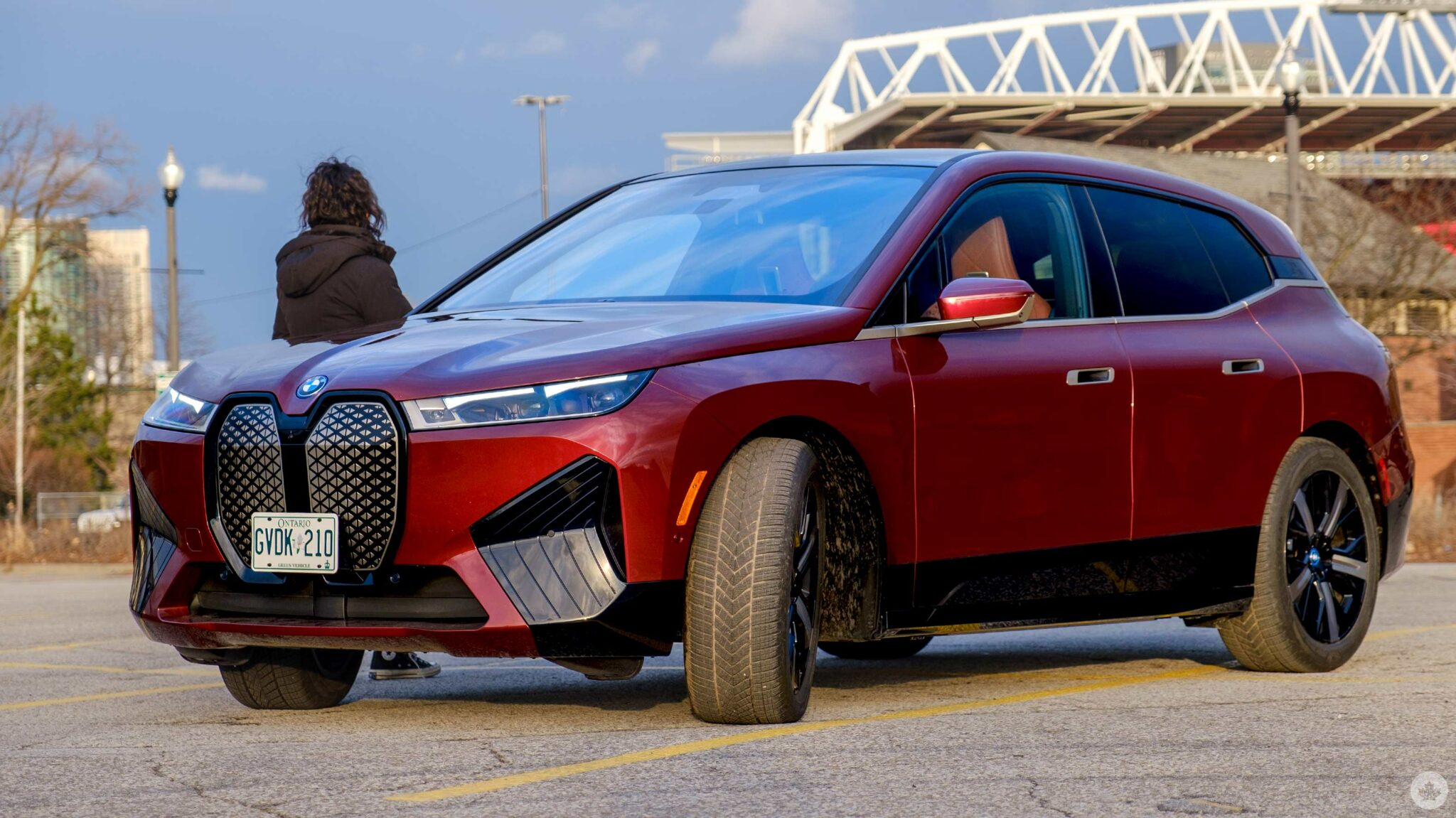 The automaker is building a new suspension system, as filed at the German Patent Office, that would allow its electric vehicles to harness energy when they drive over speed bumps, and convert the energy to electricity that recharges the car’s battery.

The patent was first spotted by CarBuzz.

Normally, when a vehicle drives over speed bumps, the energy is absorbed by the springs in the car’s suspension system, and is subsequently dissipated as heat. BMW is of of the first automakers that is looking into harvesting the untapped source of energy, instead of wasting it. 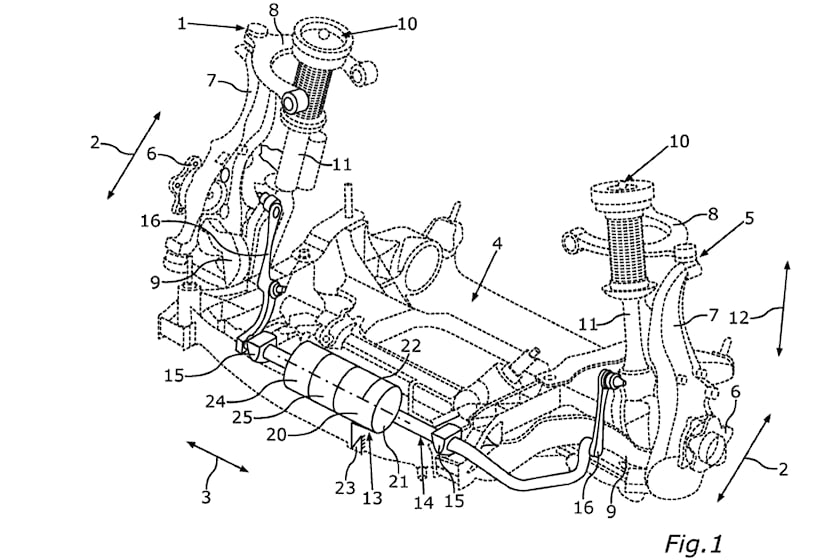 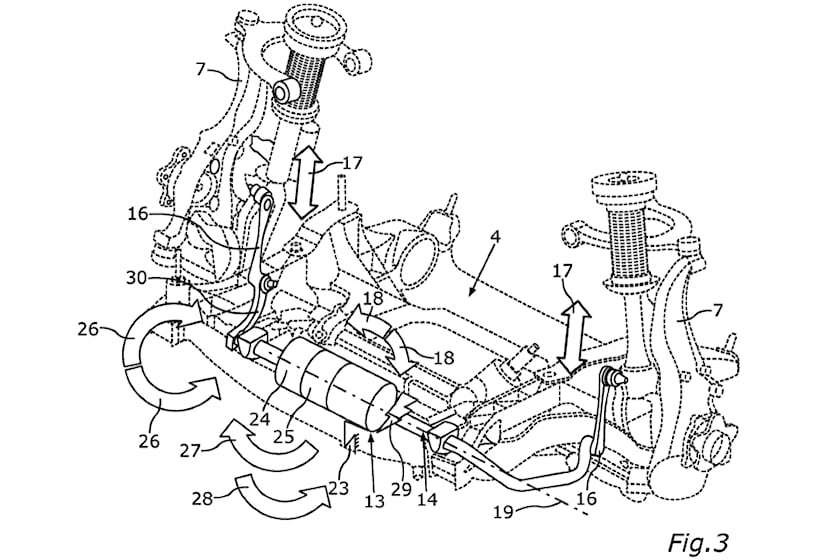 The procedure includes attaching a small generator, flywheel and a one-way clutch to the vehicle’s suspension that captures the energy generated when the vehicle drives over a bumpy patch. According to Carbuzz, “This energy can then be stored in either the car’s normal 12V electrical battery or in an EV’s high-voltage traction batteries.”

The energy harvesting suspension system is still in the patent stage. It’s currently unclear if and when electric BMW vehicles would be able to take advantage of the feature.

Read more about it here.