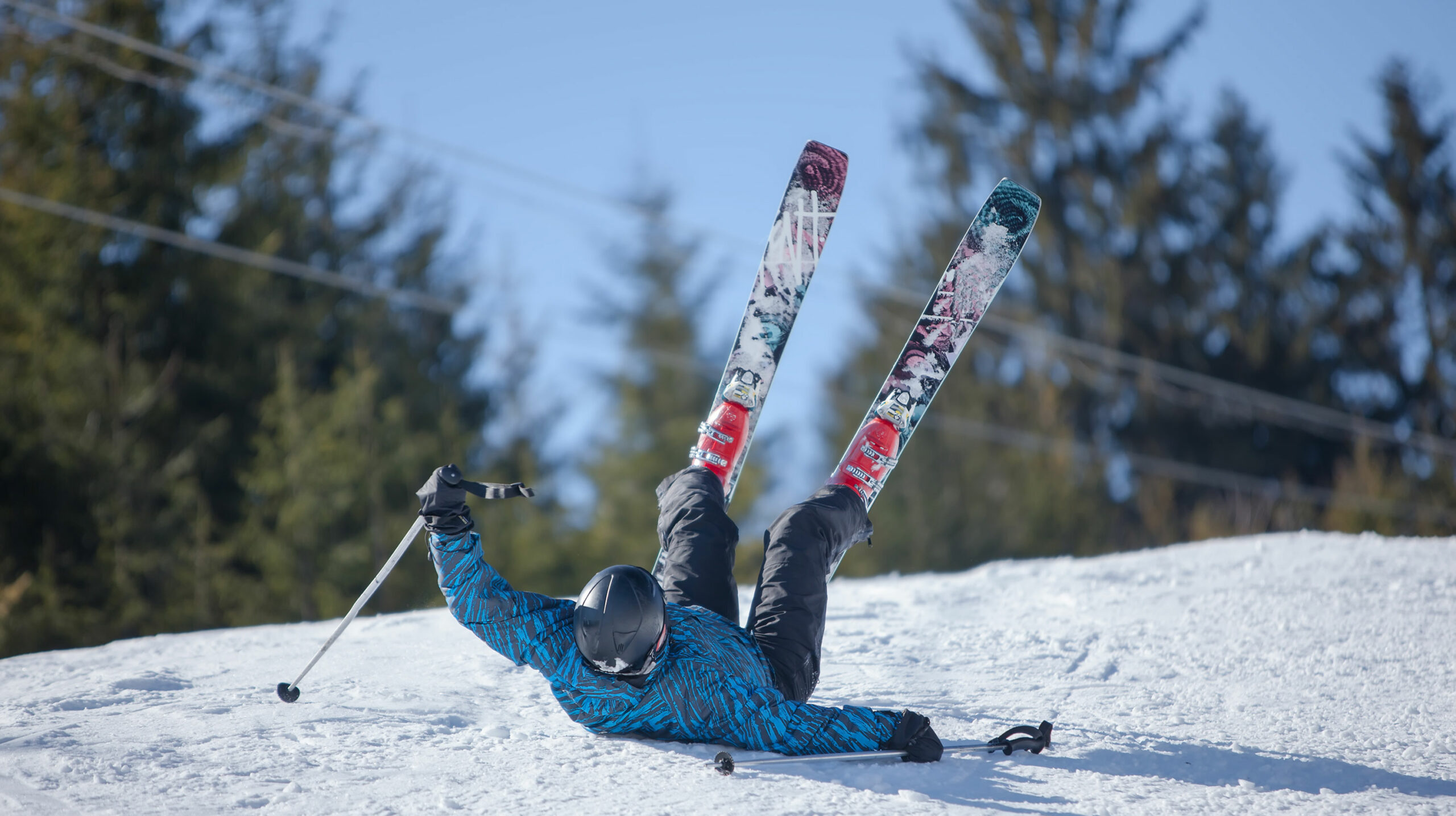 Following Apple’s new ‘Crash Detection’ falsely detecting crashes when the wearer is riding a roller coaster, it’s been discovered that the feature also gives false positives when the user is enjoying winter sports like skiing.

Previously, roller coasters were found to be simulating the impact of a car crash and alerting nearby authorities. Now, as reported by KSL (via MacRumors), winter sports enthusiasts in Park City, Utah, have been inadvertently triggering Crash Detection while skiing and snowboarding. “Summit County dispatchers are seeing an uptick in accidental emergency calls from skiers,” reads KSL‘s report.

Summit County Dispatch Center supervisor Suzie Butterfield says she receives three to five false emergency calls because of the Crash Detection technology per day, out of which non have been due to an actual crash. “They usually have no idea that they’ve even called us,” Butterfield said.

Similarly, there have been mentions of the feature going off while skiing on Reddit.

Butterfield insists, even after the false positives, that users should keep the feature on if they’re going to enjoy a day of winter sports. She considers the feature to be a preventive tool, instead of an inconvenience or nuisance. “We do not want you to turn the feature off,” Butterfield said. “We would rather have you be safe. We don’t mind taking that call because if something really did happen, we want to be able to get to you.”