Another year of incremental updates for Apple's smartwatch 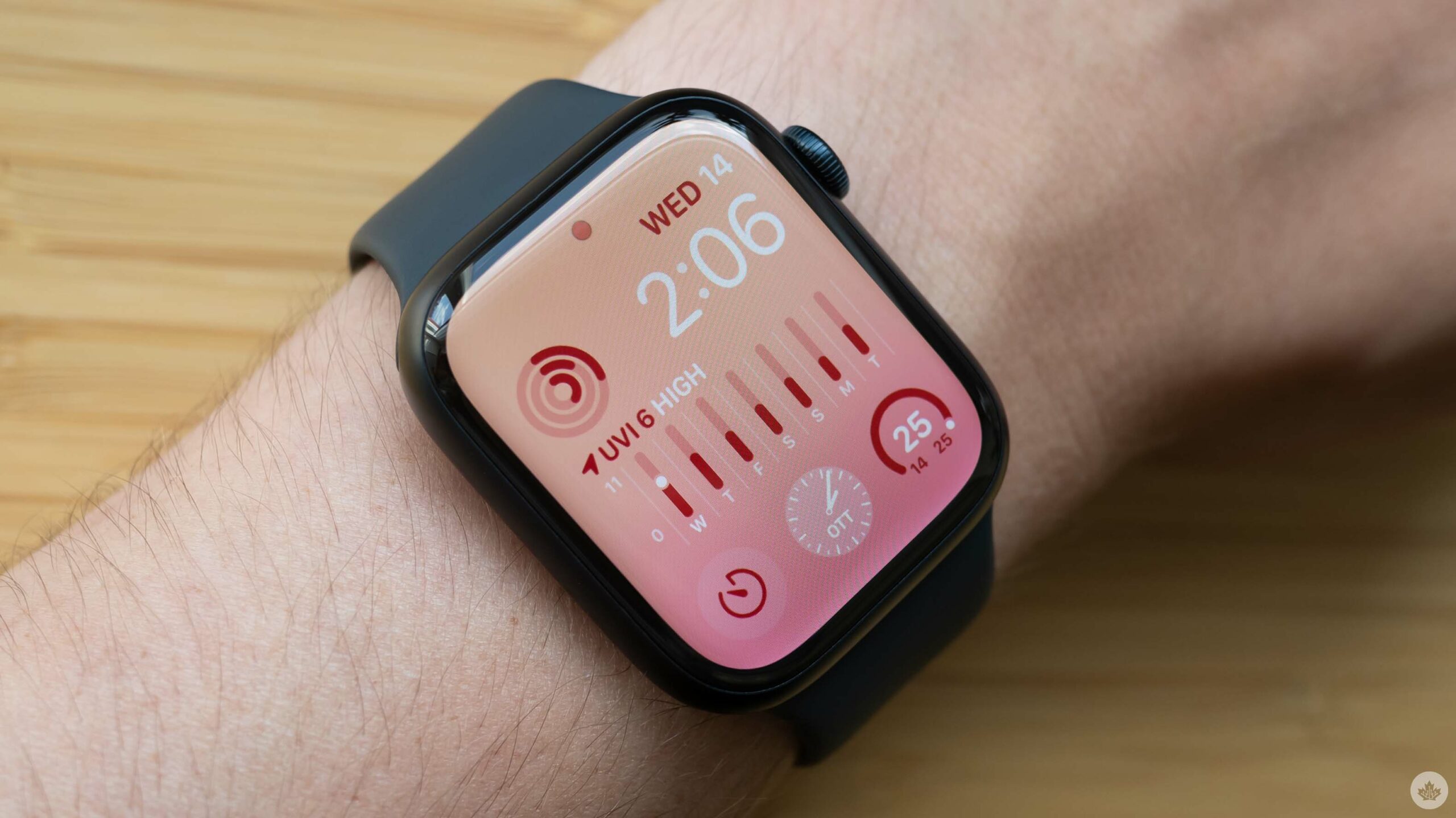 With the rugged Apple Watch Ultra stealing most of the attention during Apple’s ‘Far Out’ keynote, many people seem to have forgotten that the tech giant also refreshed its Apple Watch Series 7 with the new Series 8.

It features the same overall design as the Series 7, including the 41mm and 45mm sizes and GPS/cellular variants, along with the now very familiar ‘Digital Crown.’ New features this year include faster performance thanks to the updated S8 chip that’s also featured in the refreshed Apple Watch SE, though it appears it features the same CPU as last year’s S7. To be fair, the S7 chip was plenty powerful, and my experience with the S8 has been rock solid so far. 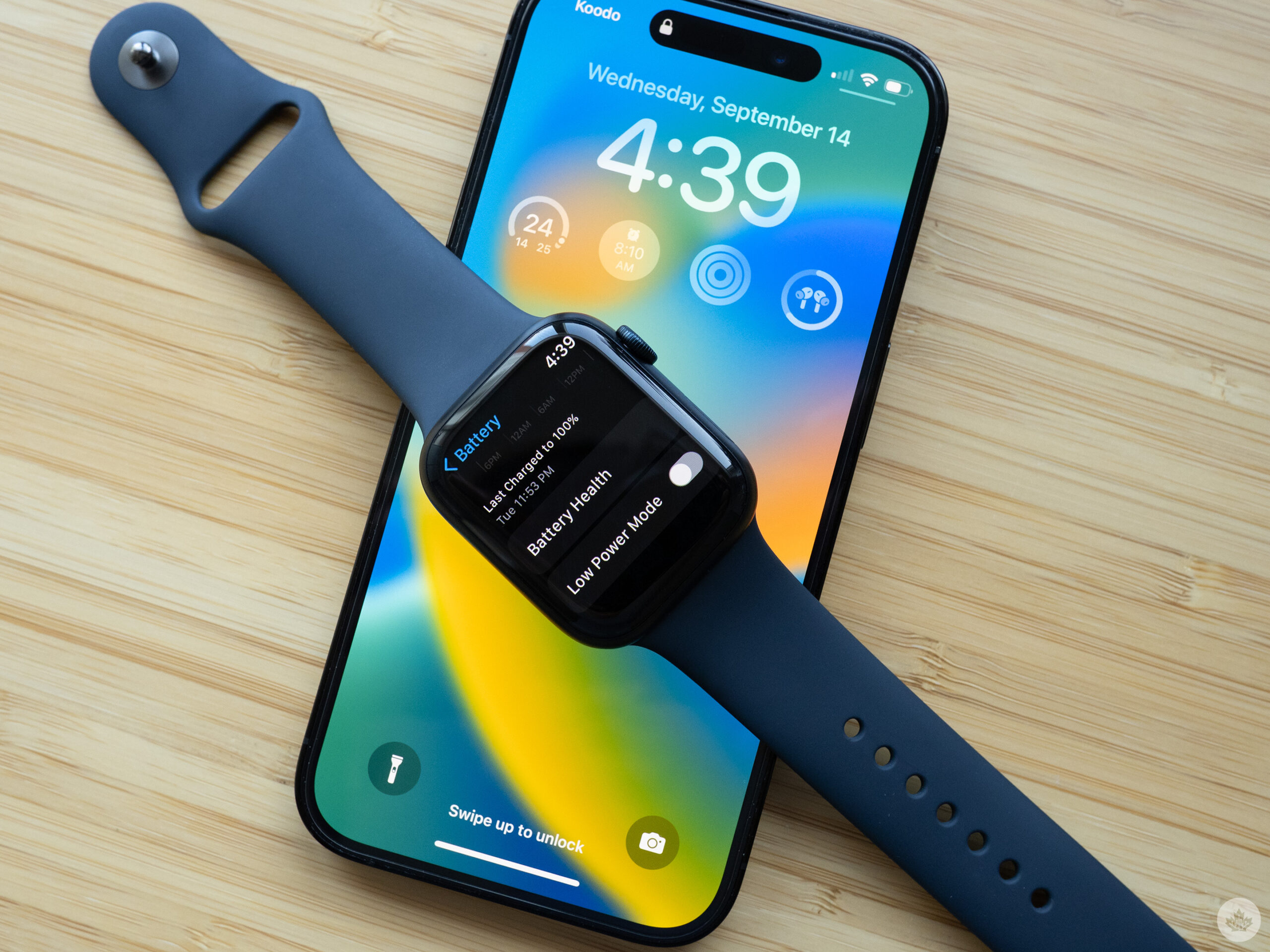 This is the shortest list of new features I’ve ever put together for an Apple Watch review because Apple didn’t add much to the Series 8 this year.

“Of course, the Series 8 also includes the health features the Apple Watch is now most well known for…”

This year’s marquee feature is temperature sensing and advanced cycle/ovulation tracking. The temperature sensing functionality can also indicate other illnesses or changes that affect your sleep. However, I haven’t been able to test it properly because it takes five days of gathering your body temperature while you’re tracking your sleep before the feature activates.

It’s also important to note that unlike ECG and other Apple Watch health features, body temperature sensing happens in the background and isn’t something you can activate on your own. On the women’s health side, it’s great to see Apple remain one of the few companies to place an emphasis on features like this in its wearables. 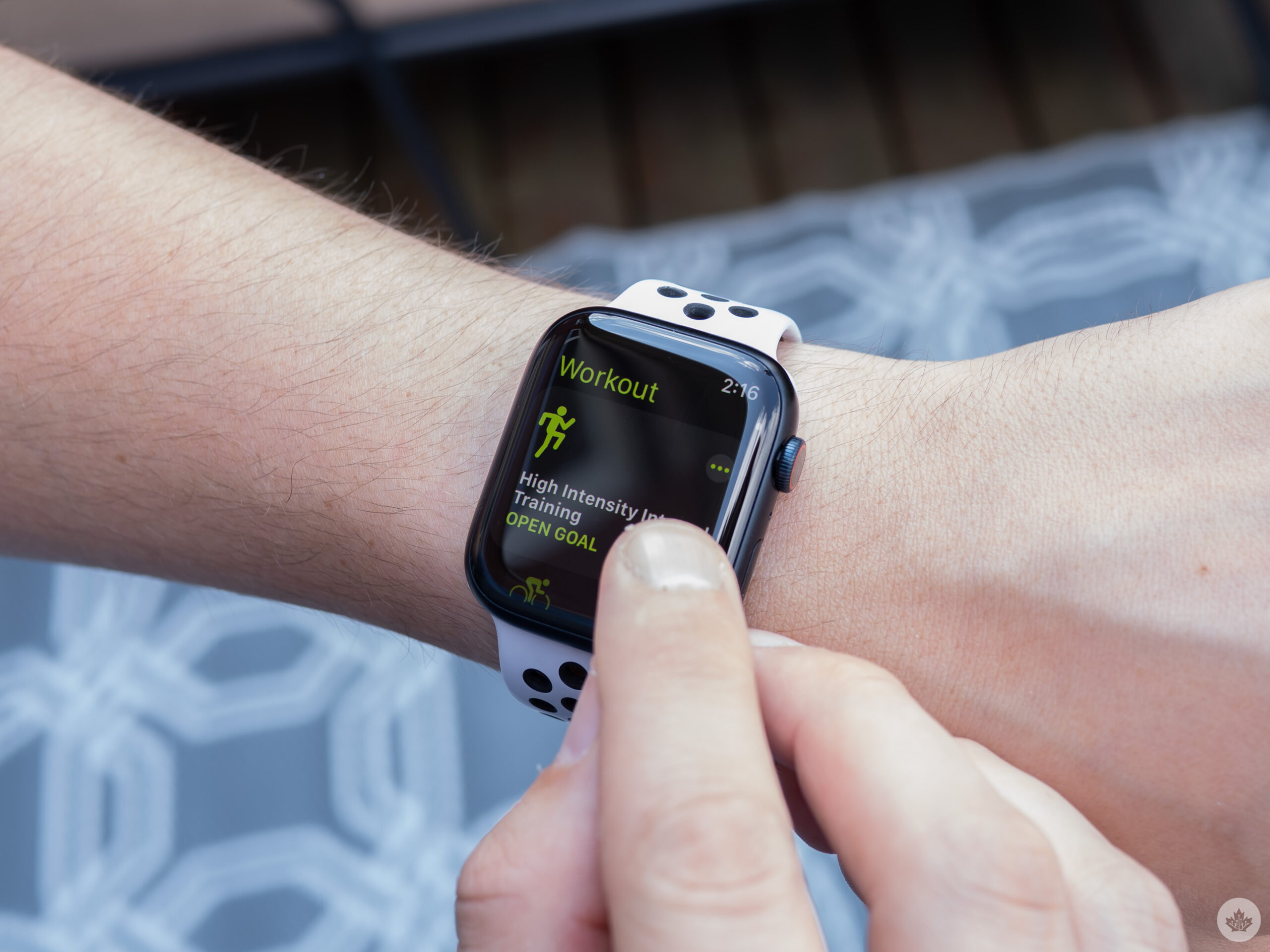 I’m planning to test out the Series 8’s expanded period tracking and ovulation feature with my partner’s help. This review will be updated with her thoughts on both features in the coming weeks.

Other new additions include Crash Detection, a feature that, similar to the iPhone 14 and iPhone 14 Pro, most Apple Watch users will likely never need to use and that is impossible to test out. It’s powered by an improved gyroscope and accelerometer capable of sampling motion four times faster than previous versions of the Apple Watch. It offers a welcome piece of mind that the Apple Watch will automatically call emergency services and your emergency contacts if you happen to find yourself in a car accident.

In Aluminum, the Series 8 is available in ‘Starlight,’ ‘Midnight,’ ‘Silver,’ and ‘Product Red,’ while the Stainless Steel variant comes in ‘Silver,’ ‘Graphite,’ and ‘Gold.’ This means that the ‘Blue’ and ‘Green’ versions introduced over the last few iterations have been discontinued and that there isn’t a new colour this year. 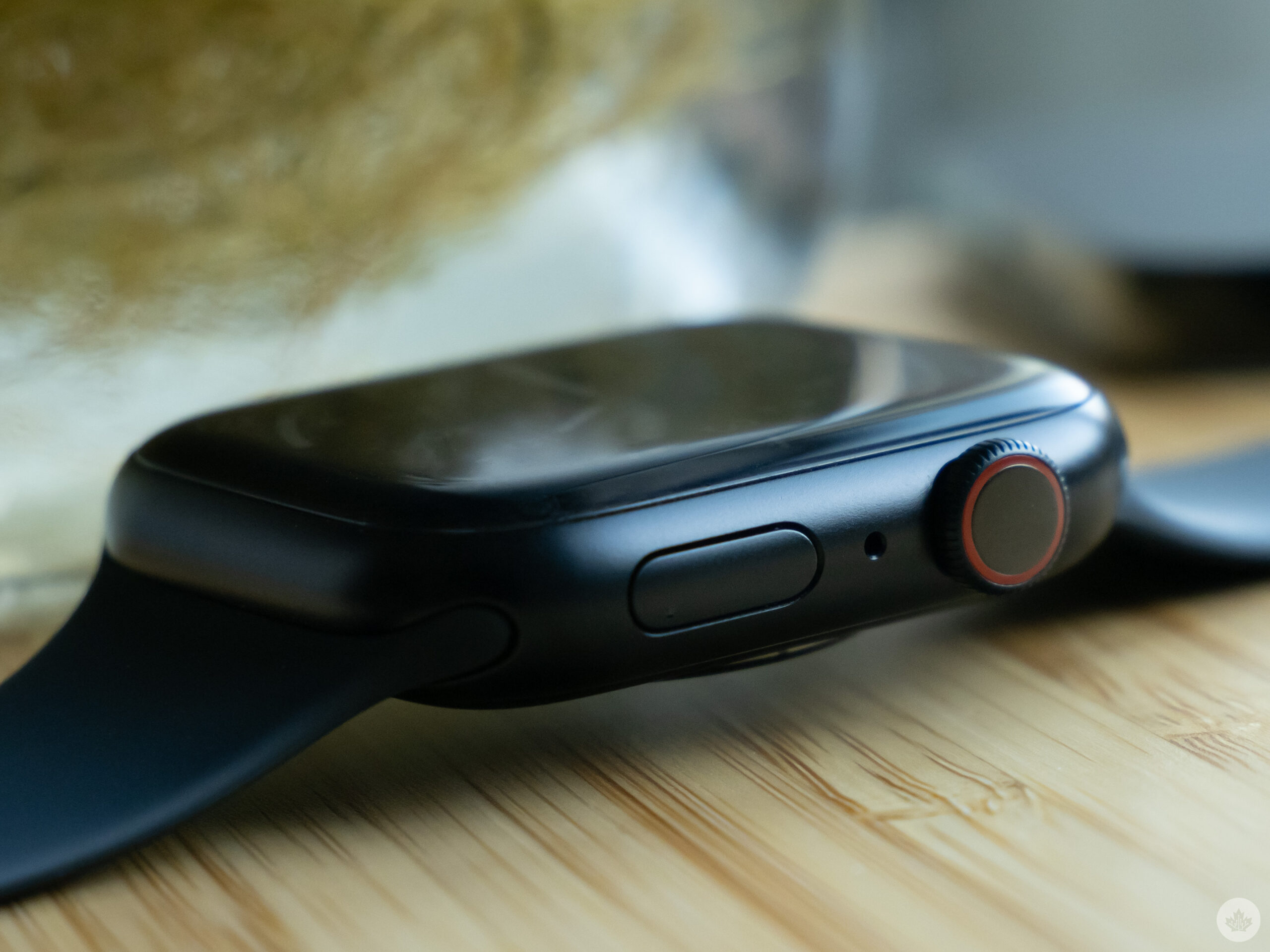 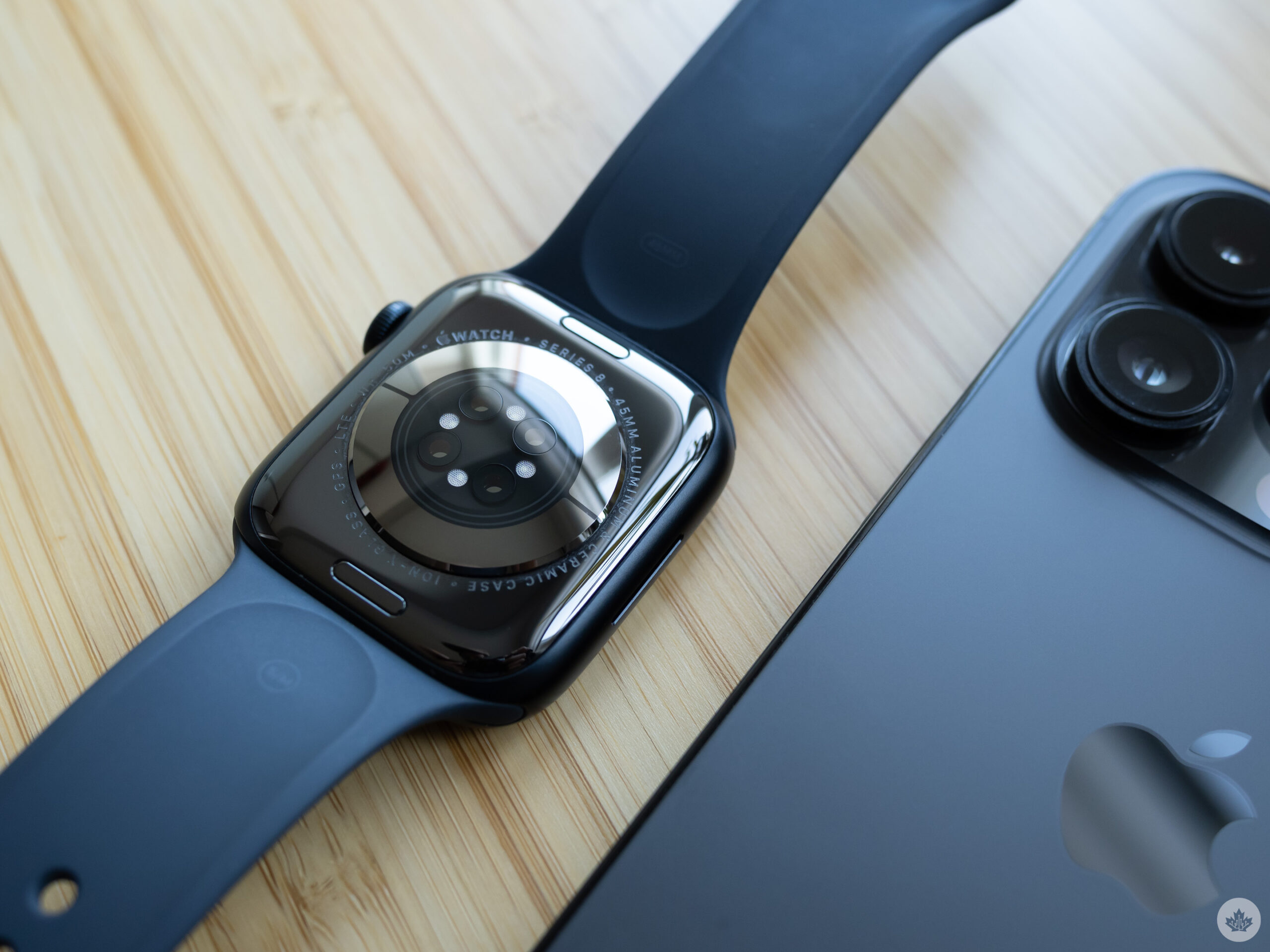 And that’s it. The Apple Watch Series 8 still features an expansive always-on display that’s 20 percent larger than the Series 6’s with nearly non-existent bezels. This makes the ability to respond to texts relatively easy, just like it was last year with the Series 7.

Of course, the Series 8 also includes the health features the Apple Watch is now most well known for, like ECG, blood oxygen level, high/low heart rate notifications, fall detection and more. It remains the most capable smartwatch out there for iOS users, but unfortunately, Apple hasn’t added very many new features this year. 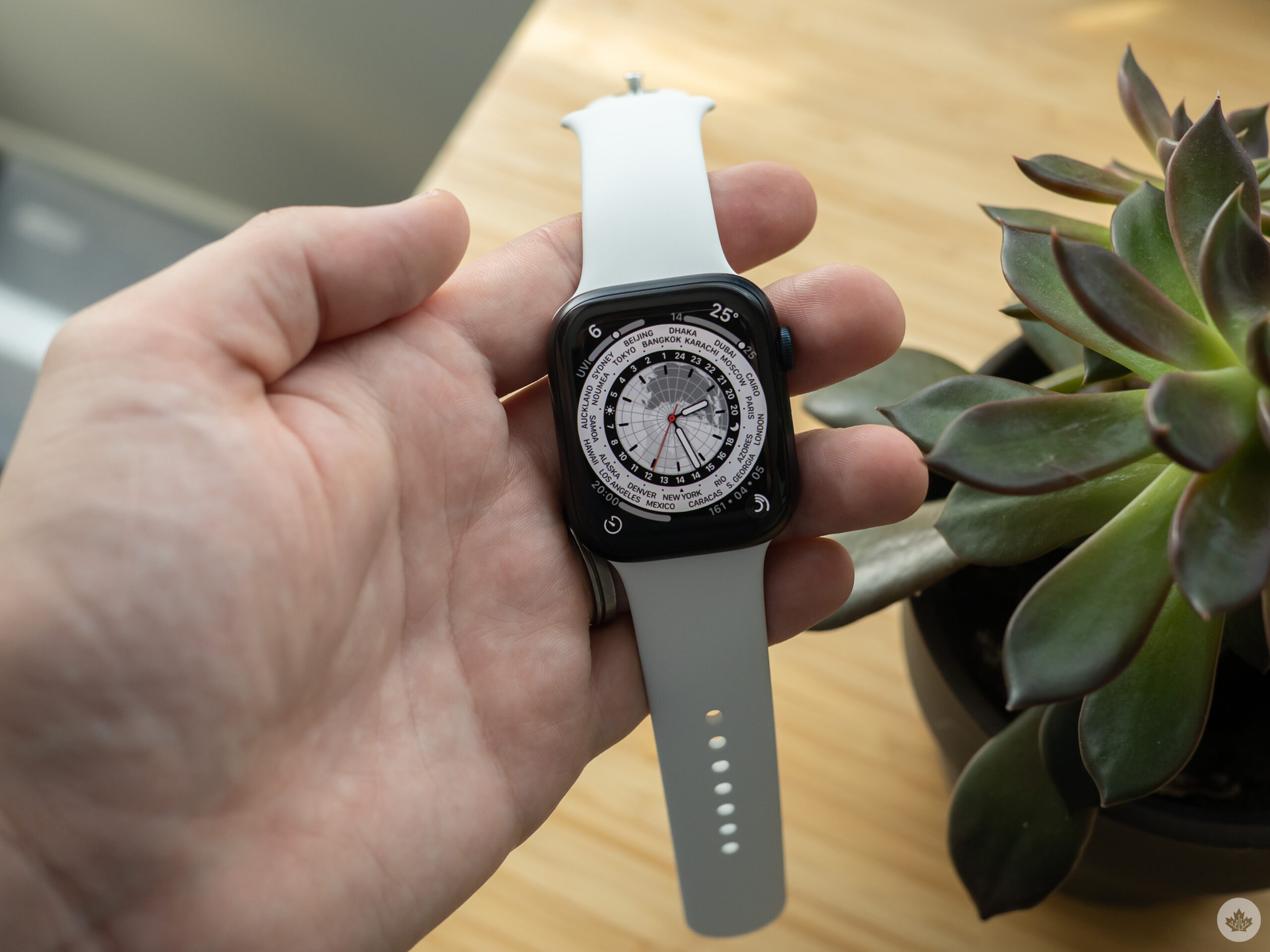 All of the features cited in this section are available on any Apple Watch that supports watchOS 9, including the Apple Watch Series 4 and above and even the original Apple Watch SE.

Like in years past, WatchOS 9 includes several new Watch Faces like ‘Astronomy Lunar,’ the wacky ‘Playtime’ and the understated ‘Metropolitan.’ I still prefer the classic ‘California’ Watch Face that I’ve used for the last couple of years customized with ‘Complications’ like battery life, weather, timer and more. Still, the new Faces are a welcome addition to the Apple Watch’s lineup.

I’d like to see Watch Faces opened up to third-party developers, but given it hasn’t yet happened at this point in the Apple Watch’s lifecycle, Apple is unlikely to ever make this shift. 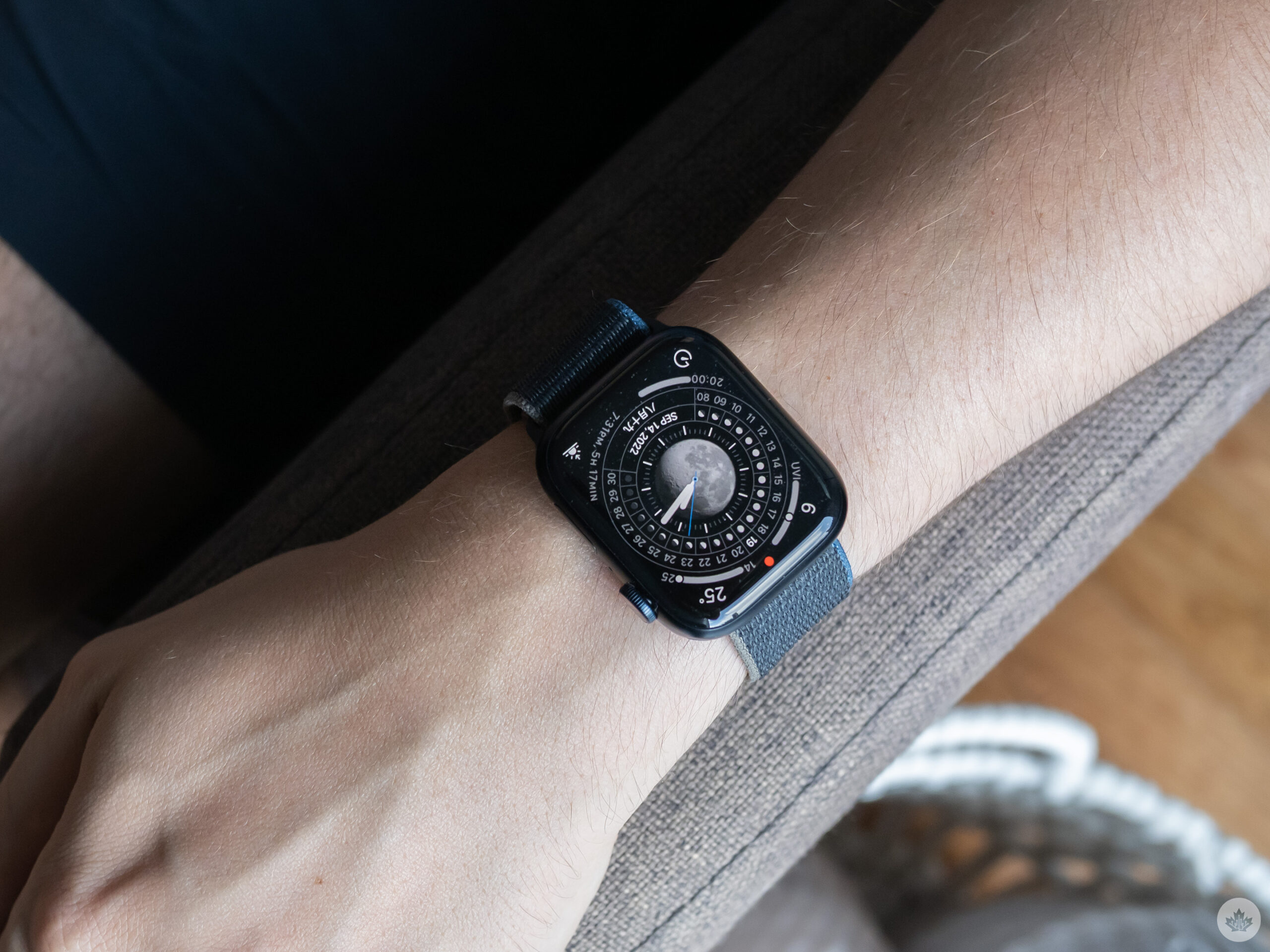 Other notable watchOS 9 features include ‘AFib History,’ which shows how frequently your heart is in AFib if you’ve been diagnosed with atrial fibrillation, more detailed sleep tracking that includes Fitbit-like stages of rest, and expanded running metrics like vertical oscillation, stride length and more. Several Apple apps have also been reworked, including the Compass app, which now allows you to drop waypoints and record your path to backtrack where you started, alongside a redesigned Reminders and Calendar app.

However, the key watchOS 9 highlight for me is ‘Low Power Mode,’ which extends the Series 8’s battery life to a total of 36 hours while still allowing you to track activity and access other features with battery-draining features like the always-on display off.

Low Power Mode seems like an answer on Apple’s part to people who complain that the smartwatch’s battery life comes in at roughly 24 hours, and I found it helpful during my brief time with the Series 8 in an instance where I forgot to charge it overnight. Flipping on Low Power Mode allowed me not to have to drop it on a charger and continue testing it throughout the day, though I did miss the always-on display. 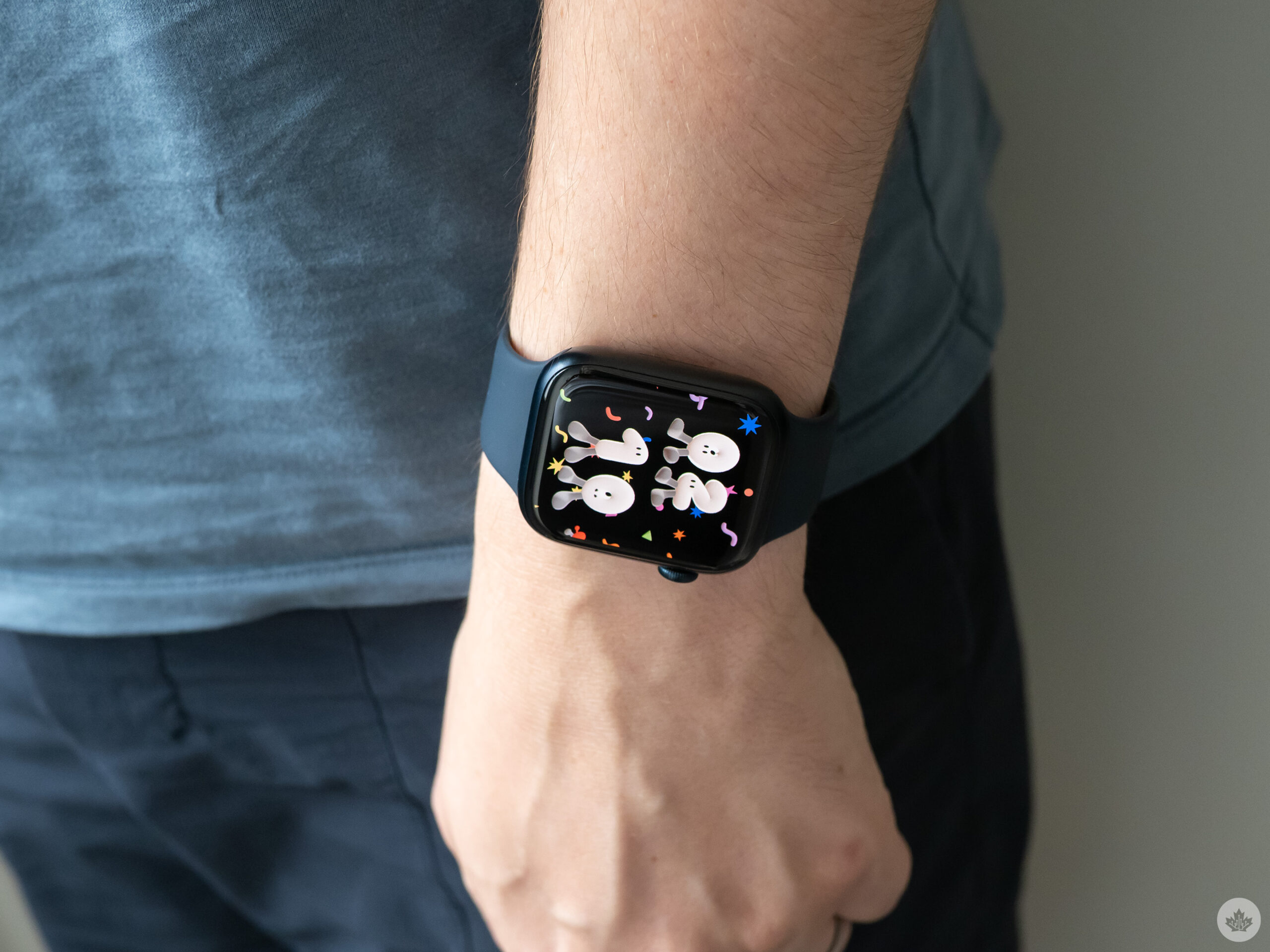 In several ways, watchOS 9 is a more substantial update to the Apple Watch than the Series 8’s new physical hardware, making earlier versions of the wearable significantly more capable.

Still the best smartwatch out there

Apple is in an interesting position with its Apple Watch. In the iOS space, there's really no viable competition, especially when it comes to the Apple Watch's app ecosystem, and even on Android, the closest is Samsung's Galaxy Watch 5 and Galaxy Watch 5 Pro. This leaves the tech giant with very little reason to really push the wearable forward with each new release.

Hopefully, this changes with the introduction of Google's Pixel Watch, but given the lead Apple currently has in the smartwatch space, it's unlikely.

Despite still looking sleek, the Apple Watch has featured a nearly identical design since its release, with Apple slowly minimizing its bezels and expanding the screen size, but sticking to the same overall rectangular curved glass design. At some point, this will have to shift, and it will be interesting to see what direction Apple takes the look of its smartwatch.

Those with an Apple Watch that already features an always-on display can likely still hold onto their smartwatch and wait for the inevitable redesign. With all of that said, even though the Series 8 isn't much of an upgrade over the Series 7, it remains a solid smartwatch.

The Apple Watch Series 8 starts at $529 for the Aluminum Case version with a Sport Loop Band.

"Even though the Series 8 isn't much of an upgrade over the Series 7, it remains a solid smartwatch"