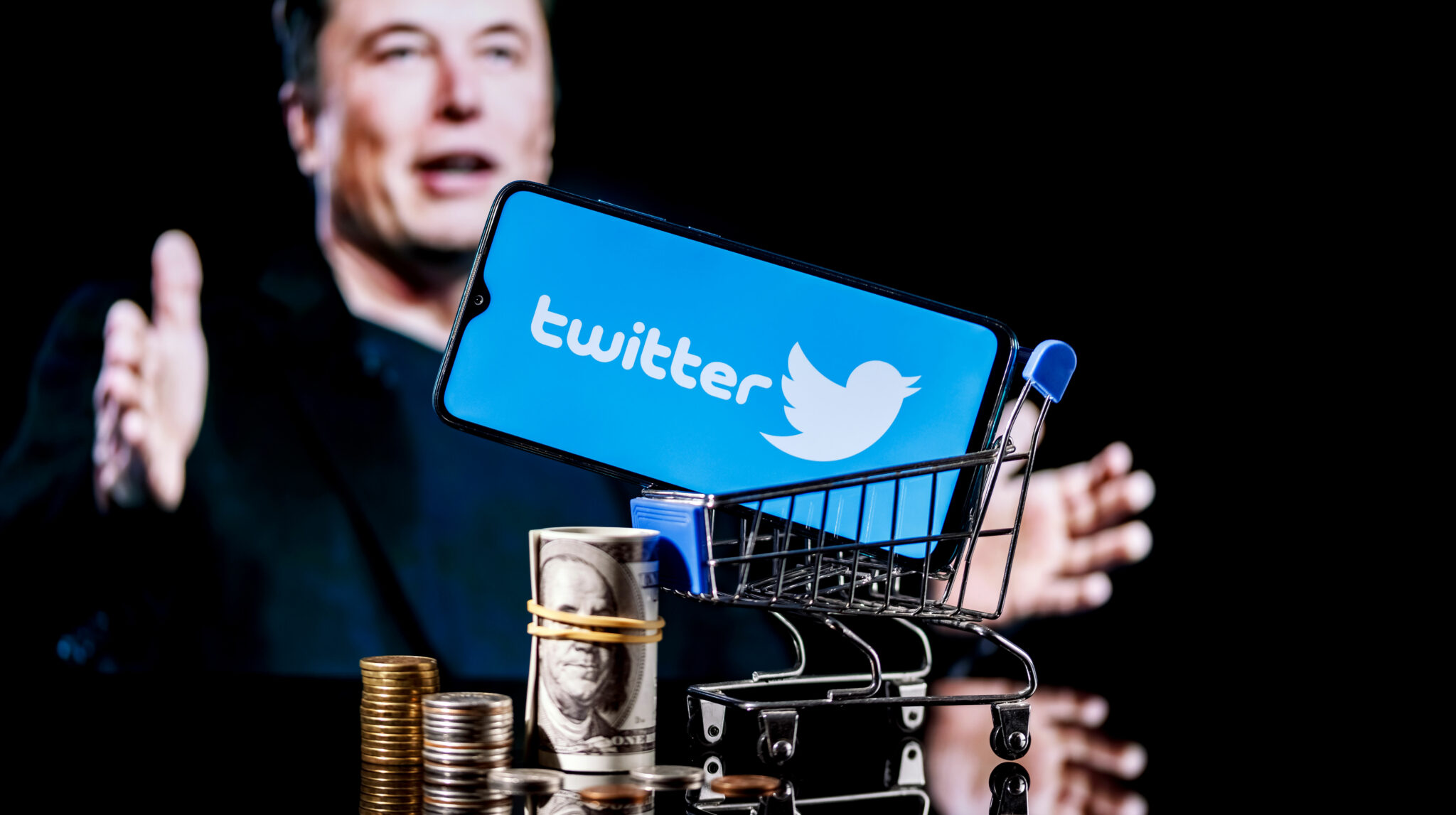 A ex-Twitter executive is calling out Elon Musk for his use of polls on the platform.

Speaking to Rolling Stone, Yoel Roth, Twitter’s former head of trust and safety, pointed out that polls can be easily swayed by bots.

“Polls are more prone to manipulation than almost anything else [on Twitter]. It’s interesting, given his [Elon’s] use of polls,” said Roth.

He was referring to the fact that Musk has used polls to justify making certain decisions, like his controversial reinstatement of former U.S. President Donald Trump. Out of nearly 15.1 million votes, just under 52 percent of people voted in favour of letting Trump back on Twitter after he was banned in January 2021 for his “incitement of violence” in tweets related to the attack on the U.S. Capitol.

Musk had also previously criticized Twitter for banning Trump, most recently calling it a “grave mistake,” well before launching a poll. It appears that doing so was just a way to claim that he was listening to “the majority” in regards to something he was clearly planning to do regardless. He also claimed that Twitter was forming a “content moderation council with widely diverse viewpoints” and that “no major content decisions or account reinstatements will happen before that council convenes,” but later claimed unnamed “activists” shut that down.

We’ve already seen some major examples of how bots have been used to influence foreign elections or, in a less serious example, something like the successful “#ReleaseTheSnyderCut” campaign for Zack Snyder’s Justice League.

There’s also an irony in bots helping Musk with his polls, as the Tesla CEO previously argued that Twitter was downplaying how many are on the platform as an excuse to get out of buying the social media giant.

Rolling Stone reports that another former Twitter employee, who asked to remain anonymous, said that “the number of people who understand polls that are left [at Twitter] – it’s basically zero.” Musk has been laying off employees en masse as part of broader efforts to cut Twitter’s costs.