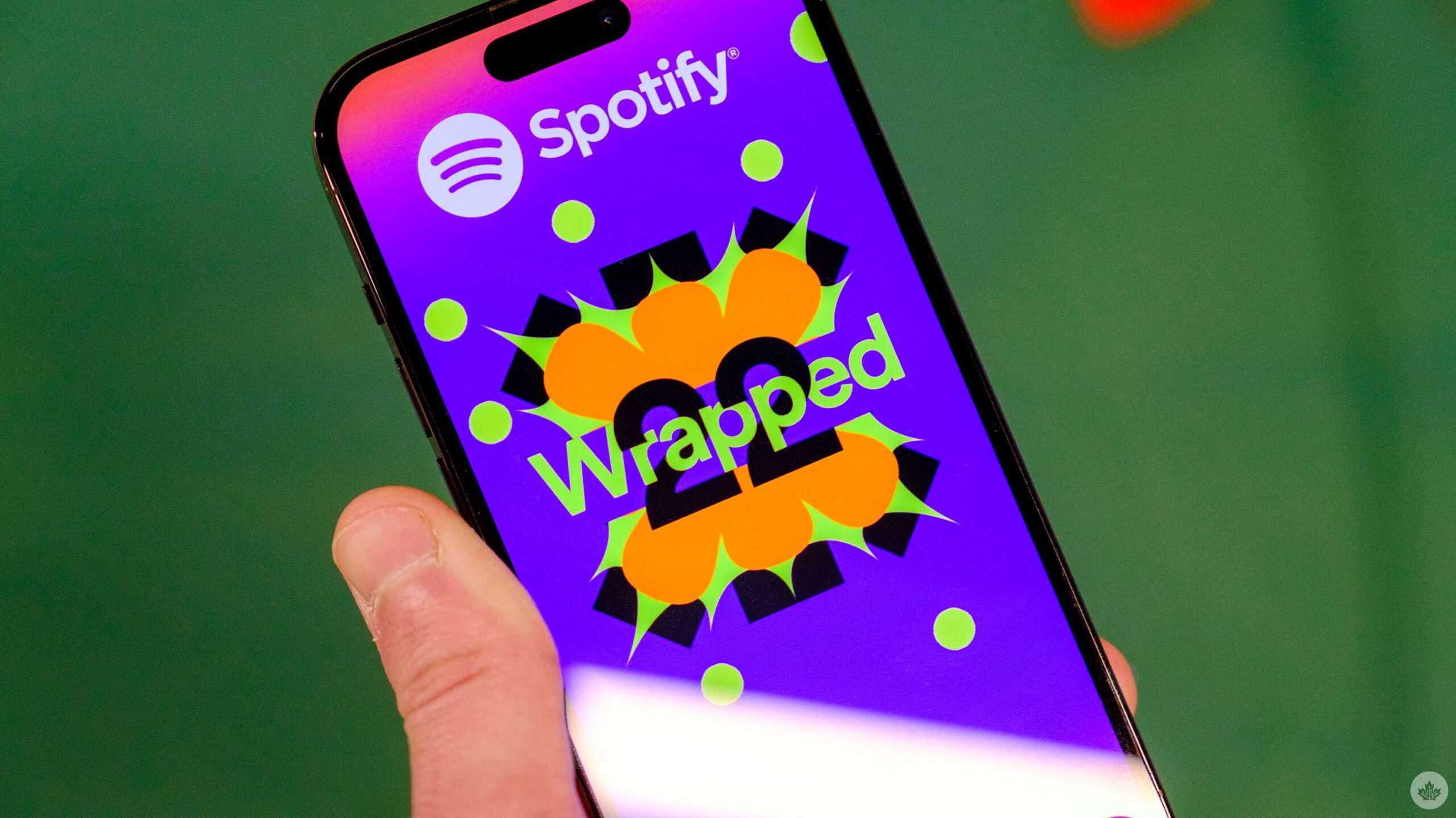 Spotify users can rejoice now that Wrapped 2022 is live, offering insight into what each user listened to. Beyond that, Spotify has also shared several stats regarding Canada’s most streamed tracks and albums.

To check your Wrapped list, update your Spotify app to at least ‘version 8.78.8.’ Next, open the app and Wrapped appears as a banner on the main Spotify page.

Unsurprisingly, Toronto native Drake was the most streamed artist in Canada in 2022, but Harry Styles’ As it was took the top spot as the most streamed song in the country (and the world). His latest project was also the number one most-streamed album, likely due to the extraordinary amount of streams for As it was.

Globally the most streamed artist is Bad Bunny, followed by Taylor Swift, Drake, The Weeknd and BTS.

All of these stats follow pretty closely in the footsteps of last year but notably, the song Heat Waves, by Glass Animals, won the top slot in the ‘Most shared lyrics’ category.

Regarding podcasts, the always classy Joe Rogan experience took the top spot with Call Her Daddy, and Anything goes with Emma Chamberlin filling out the podium.

If you’re an Apple Music subscriber, you can view your year-end recap here.