The recap isn't as good as Spotify's Wrapped, but it's getting there 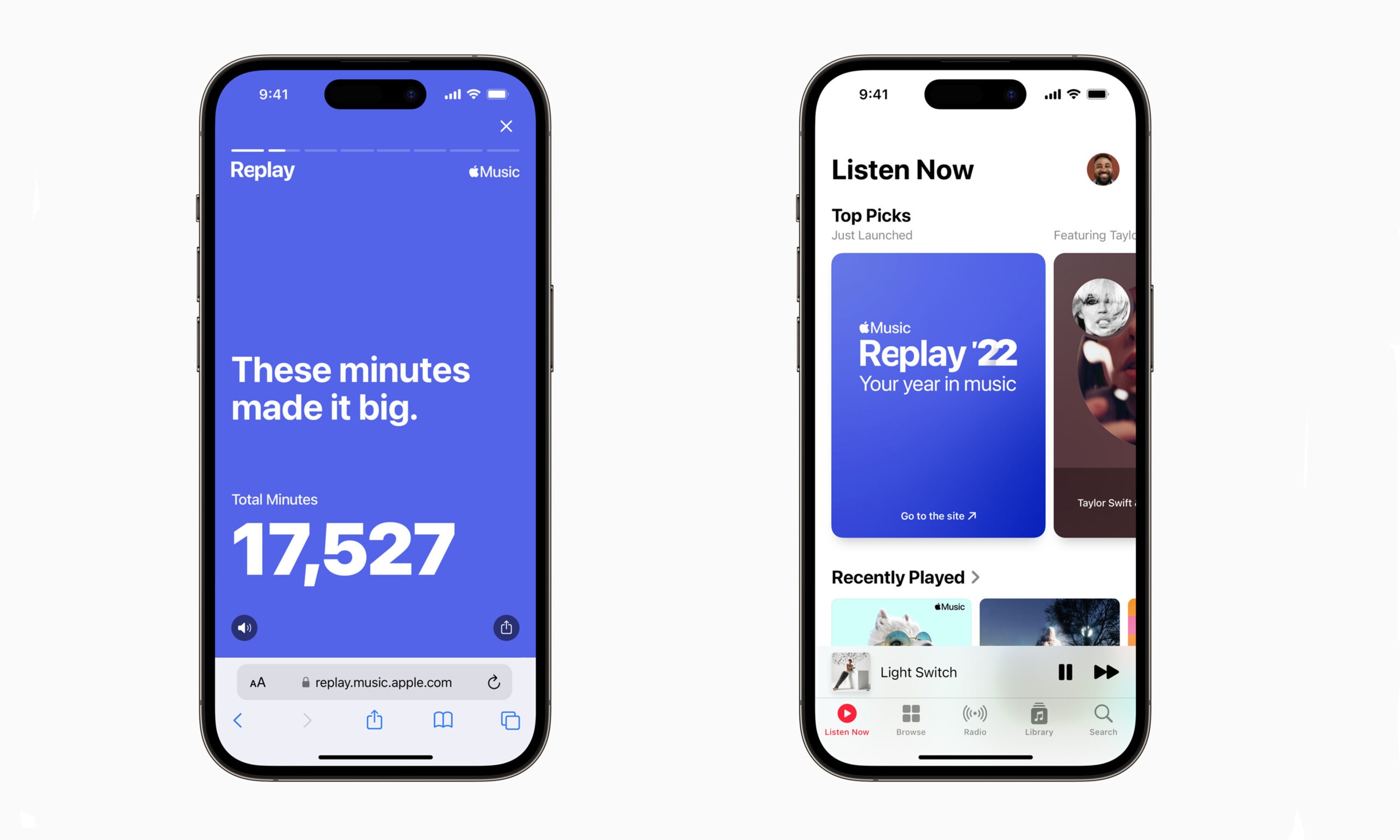 Apple Music has launched its yearly recap of the tracks you’ve listened to over the past year, Replay.

This year, Apple has opted to redesign the experience to be far sleeker, though it’s not quite as impressive as Spotify’s annual Wrapped.

First off, there’s now an Instagram ‘Stories’ like highlight reel, allowing you to view how many minutes you’ve listened to music this year, along with your favourite artists, songs, albums and playlists (the overall experience is very similar to Spotify’s Wrapped). Further, along with checking out your Replay stats through the Apple Music app, you can also view them on desktop. Interestingly, Replay also includes the top 100 listeners for specific artists.

The platform’s year-end also includes the most Shazamed songs of the year as part of its year-end top artists and tracks list.