Netflix and Amazon are also reportedly interested in the deal 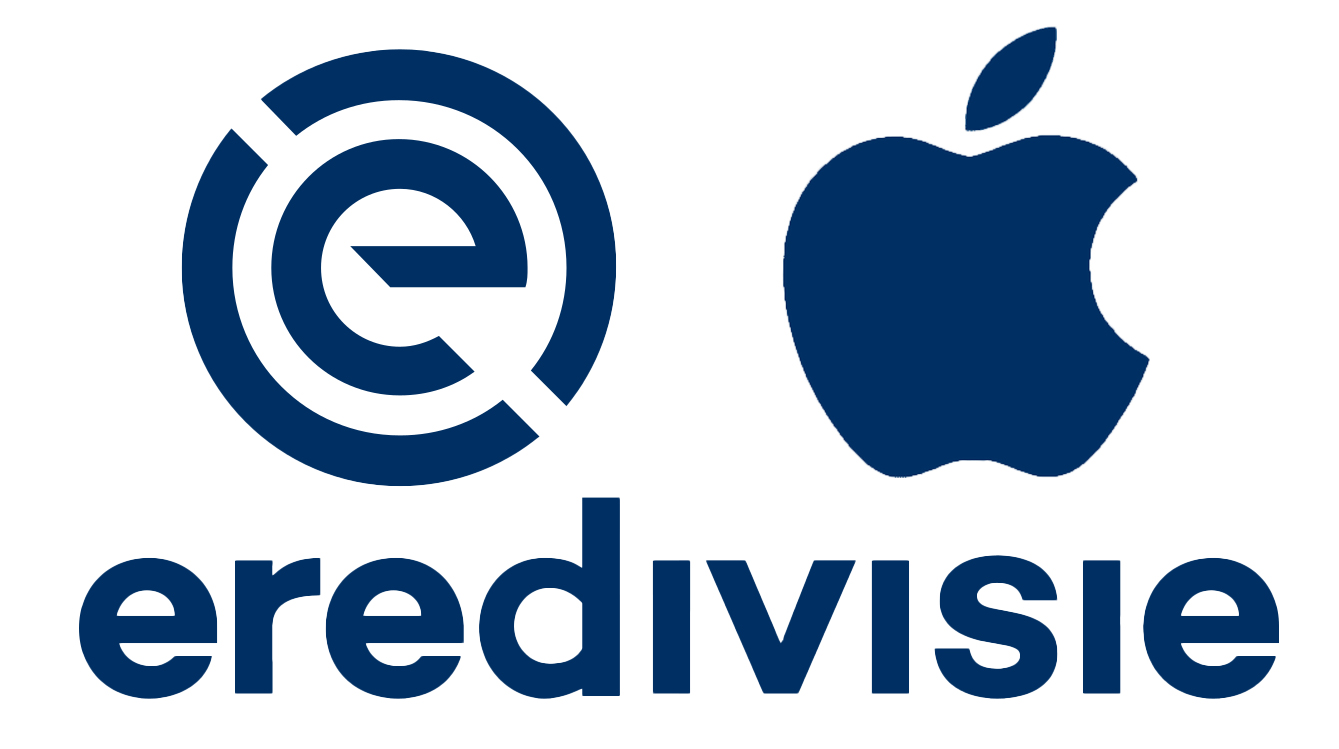 Apple seems to be going all-in with Soccer.

The Cupertino-based company announced a formal partnership with the MLS that gives Apple streaming rights to MLS games until 2032 in more than 100 countries, including Canada and the United States.

Then, last week, a report surfaced online that claimed Apple is an interested buyer of the prestigious U.K. football club Manchester United, which is on market for reportedly £5.8 billion (roughly $9.38 billion CAD).

Now Apple is considering acquiring the rights to the Dutch soccer league Eredivisie. The information was first reported on by iCreate, quoting “the usually well-informed sports marketer Chris Woerts,” as the source.

The report states that “other American giants,” including Netflix and Amazon, are also interested in acquiring rights to the league, which currently is in the hands of ESPN.

The ESPN deal lasts until 2024, so if Apple was to purchase the rights to stream the Eredivisie league, it wouldn’t be before 2025. It will also reportedly cost Apple, or whoever ultimately gets their hands on the streaming rights, “at least 150 to 200 million euros per year” (roughly $200 million CAD to $280 million CAD).

Whether or not Apple ends up acquiring rights to broadcast the Eredivisie league, the pattern is clear as day, and Apple is making it evident that it wants sports streaming to be its next big thing.

While the Eredivisie league is a topic for the future, Apple’s MLS Season Pass is set to launch on February 1st, 2023. Read more about it here.