Apple and MLS agree on a ten year streaming partnership

MLS fans would be able to watch the games in English and Spanish, whereas games involving the Vancouver White Caps FC, Toronto FC and CF Montreal would be available in French as well 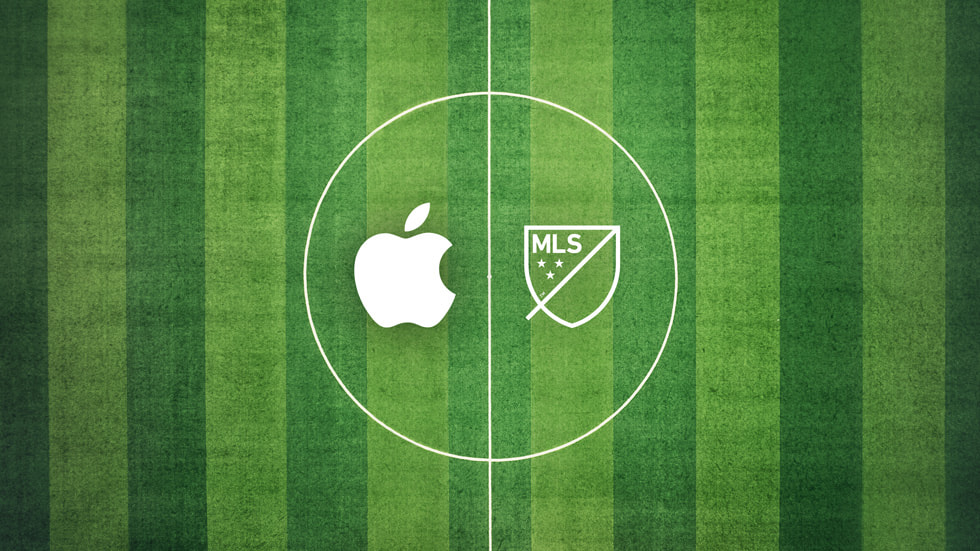 Apple and Major League Soccer (MLS) have announced that starting in 2023, soccer fans in Canada and the United States would be able to catch all MLS games directly on Apple TV, until the partnership ends in 2032.

According to Apple, it will release a new “MLS streaming service” that users would be able to subscribe to through the Apple TV app. “In addition to all of the match content, the service will provide fans a new weekly live match whip-around show so they never miss an exciting goal or save, and also game replays, highlights, analysis, and other original programming,” reads Apple’s blog post about the partnership.

Additionally, fans that buy the MLS full-season ticket packages would be able to claim the MLS streaming service subscription for absolutely free.

Fans would be able to catch the action don’t the Apple TV app on iPhone, iPad, Mac, smart TVs, and streaming sticks that support Apple TV and even on the web at tv.apple.com.

“For the first time in the history of sports, fans will be able to access everything from a major professional sports league in one place,” said Eddy Cue, Apple’s senior vice president of services. “It’s a dream come true for MLS fans, soccer fans, and anyone who loves sports. No fragmentation, no frustration — just the flexibility to sign up for one convenient service that gives you everything MLS, anywhere and anytime you want to watch.”

MLS fans would be able to watch the games in English and Spanish, whereas games involving the Vancouver White Caps FC, Toronto FC and CF Montreal would be available in French as well.

Apple says that more information regarding when fans can sign up, subscription pricing, specific details about the new MLS programming, match schedules, broadcast teams, production enhancements, and pre and postgame coverage would be announced in the coming months.

Learn more about the partnership here.