New seasons of Letterkenny, Gossip Girl and His Dark Material are coming to Crave 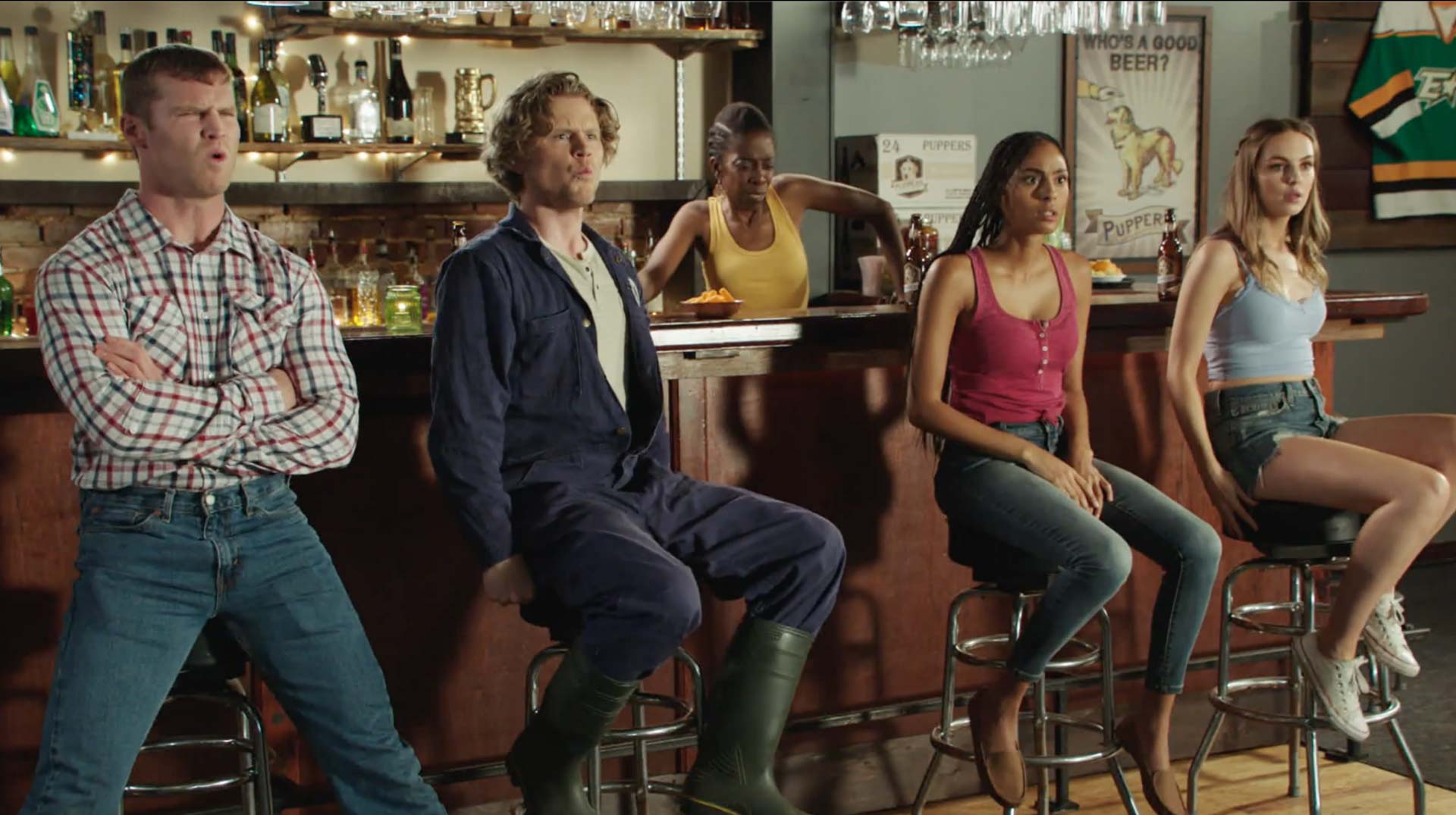 Bell has announced that a ton of new content coming to Crave in December (and quite a few TV shows and movies are also leaving the platform).

Below is all the content coming to Crave in December: